With advances in artificial intelligence (AI) and machine learning, more organizations are using AI across the employee life cycle. But with so many tech firms still dominated by men, and with the rapid pace of innovation, there’s a risk that new technologies may be developed with bias baked in.

That said, AI, when done right, can actually be used to help tackle gender bias. Four tech startups focused on leveraging technology to promote workplace diversity and inclusion (D&I) are presenting at the 2019 Catalyst Awards Conference. 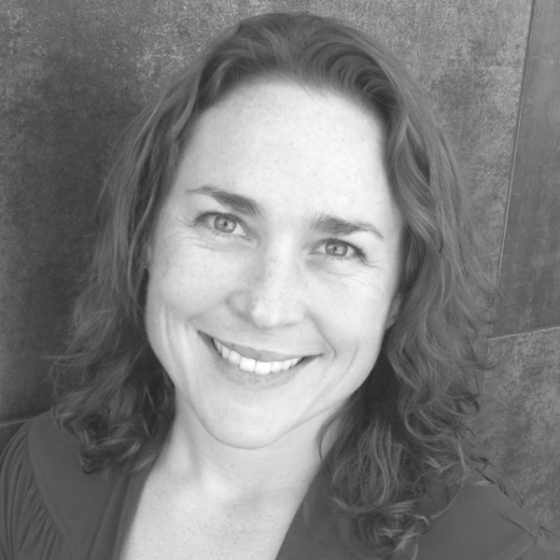 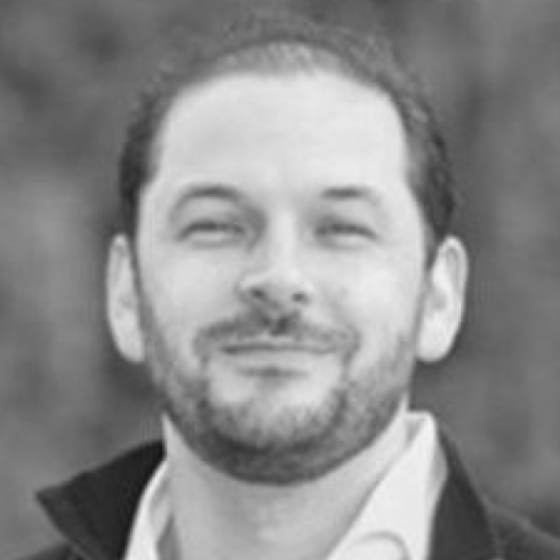 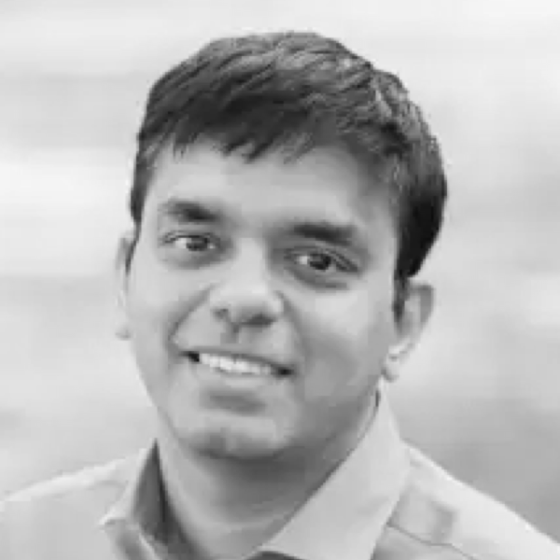 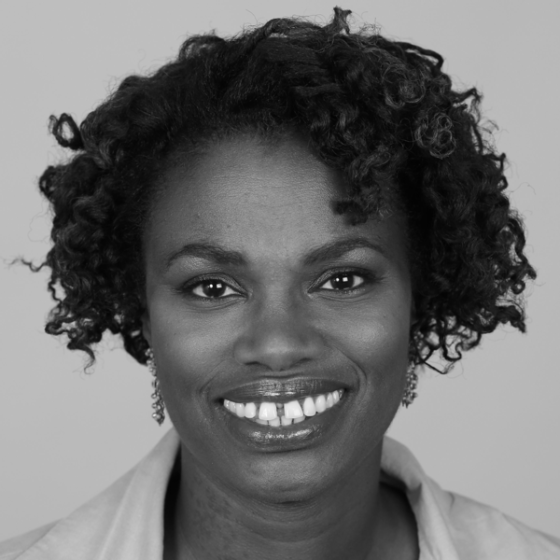 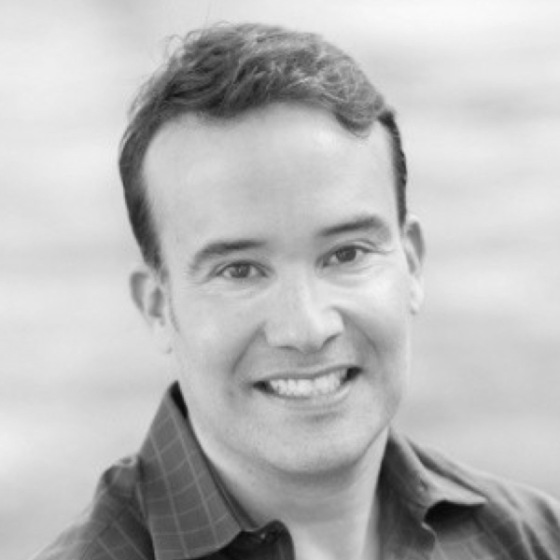 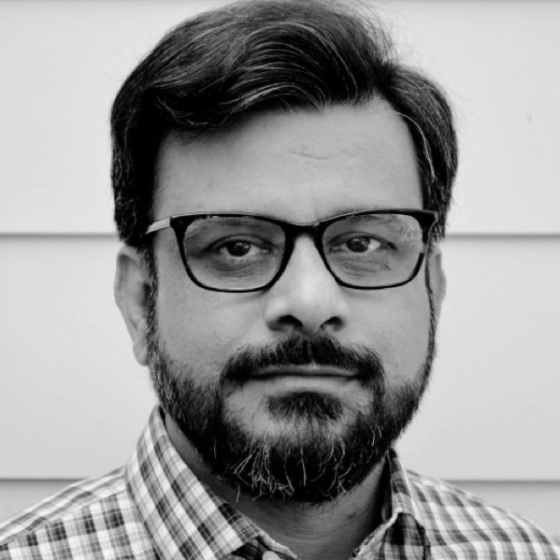 CEO Tom Chavez  says Eskalera was launched when its founders recognized that technology could help improve diversity in Silicon Valley. Eskalera developed the technology behind Catalyst’s #BiasCorrect plug-in to tag unconscious bias in real-time conversations on work-based chat platforms such as Slack. The plug-in identifies words that create harmful gender stereotypes and suggests alternatives. “Eskalera was founded to make workplaces truly inclusive,” says Debra Kadner, co-founder and Head of Product. Partnering with Catalyst on the #BiasCorrect plug-in “amplifies Catalyst’s important gender equity research by providing a tool that detects potentially gender-biased statements as they occur and suggests alternatives to unintentionally hurtful or demeaning language,” says Chavez. Download the plug-in, and give it a try.

FairFrame is a diversity technology that highlights unconscious bias in written workplace communications—from job postings to performance reviews. According to co-founder Laura Sabattini, PhD, Chief Research Officer (and former Catalyst researcher), FairFrame was launched when she and co-founders Amy Auton-Smith, and Maham Khan searched for technology that would help managers and leaders access detailed, personalized, in-depth diversity, equity, and inclusion knowledge and guidance—little of which is available. Anchored in behavioral science research, FairFrame is to potentially biased writing what spellcheck is to typos. It encourages employees and managers to think about “potential bias in their written communication” with the goal of reducing employer risk and improving employee engagement and retention.

Equal Reality’s virtual reality (VR) technology, which can be more broadly deployed across organizations than traditional VR tools, allows users to walk a mile in someone else’s shoes to understand and recognize what workplace bias looks and feels like—and to create change as a result. Annie Drake said the company was inspired by the insight that VR could help build empathy for women and other underrepresented groups. “Not only was Equal Reality a perfect use of Virtual Reality,” she says, “the need for it was clear after [being a woman] working in tech,” Drake said. 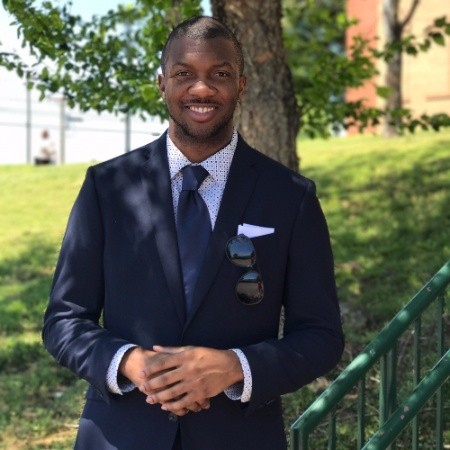 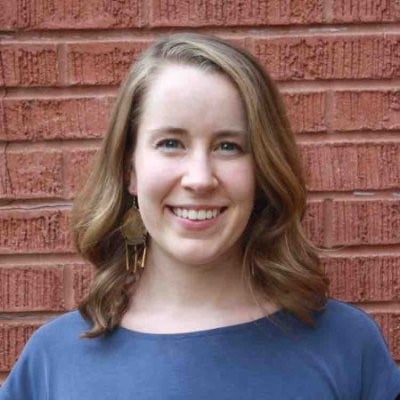 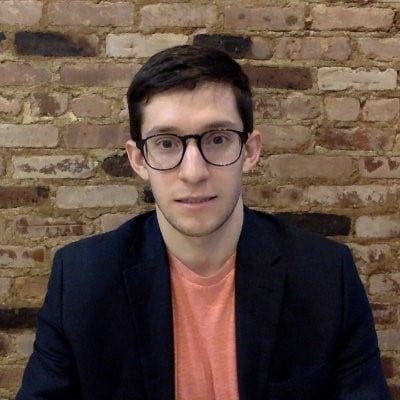 Pluto CEO Martin Fogelman III says he and his team are “explorers at heart.” Pluto is a diversity and inclusion analytics and incident reporting platform that helps companies identify opportunities to increase inclusion and profitability. Designed to allow employees to report their thoughts, impressions, and incidents (anonymously, if preferred), Pluto’s platform helps companies plan their D&I strategies using real, substantive data from companies’ own employees. “Companies can leverage [Pluto] technology to establish and assess the metrics, procedures, and norms they need in order to create and execute a meaningful D&I business plan,” says Fogelman.

The founders of all of these companies, a diverse group itself, saw a void in the market and filled it. Like other companies using AI to combat bias, Pluto CEO Martin Fogelman is proud of his company’s diverse team.  “It is a fact that diverse, inclusive, and equitable companies build better products, recruit and retain better talent, and capture new markets faster,” says Fogelman. “If we don’t focus on making sure the companies that build these technologies are diverse, inclusive, and equitable then there’s the strong danger that those advances will carry the mistaken bias, inequity, and inefficiencies of our past and present far into our future.”

While it’s clear that the field is still in its infancy, the leaders of these four companies agree on one principle: AI, when used intentionally, can create a positive future where everyone is empowered to succeed.

Risa Pappas, MFA is Production Editor of Catalyst’s Global Marketing & Communications team. She works to refine Catalyst content and ensure clarity of messaging, furthering Catalyst’s mission to create more inclusive workplaces. As a speaker on behalf of Catalyst, she focuses on helping women take charge of their careers and…

Join us for a collaborative discussion where we encourage Supporters to share their organisation’s experiences, insight and practices.

LATAM Event Series: Women and The Future of Work [Chile]

Join Catalyst and Scotiabank as we discuss the future of work in ways that create better workplaces where everyone has an opportunity to thrive.

Highlights from the Sold-Out Catalyst Awards

Catalyst gathered leaders in person and virtually from around the globe to reimagine the workplace at our sold-out event.

Hear from AIMCo, Catalyst and the Alberta School of Business’ MBA Inclusion & Diversity Club on this #BreaktheBias panel discussion.