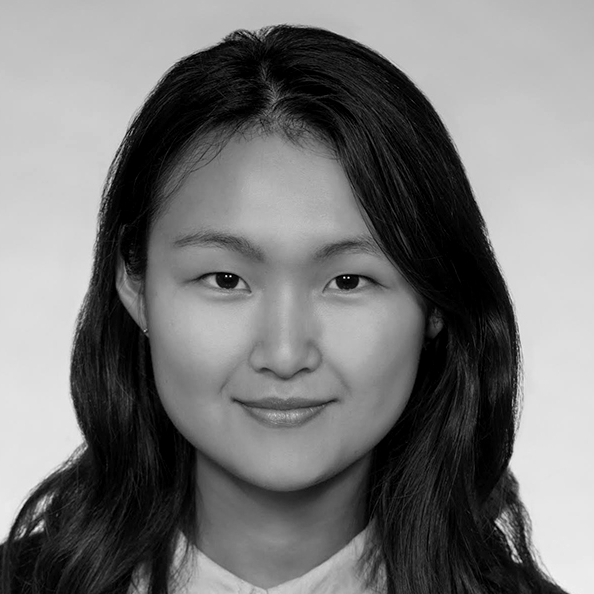 Sophia Ahn is a research fellow for the Catalyst Information Center. Her primary responsibilities are researching and writing Topic Overviews and Trend Briefs on diversity and inclusion issues.

Prior to joining Catalyst, Sophia worked in various fields, including journalism, consulting, law, and women’s rights advocacy. She became passionate about women’s rights, as she learned about gender-based violence issues and diversity and inclusion issues, particularly in the environmental field. She has volunteered as an advocate for domestic violence awareness and obtained a 30-hour domestic violence training certificate.

She holds an MPA with a concentration in policy analysis from the University of Washington’s Evans School of Public Policy and Governance and a BA in political science and international studies with a Latin America regional concentration from Northwestern University.

Having women on board is a start. But socioeconomic board diversity means also representing the interests of non-executive employees.

Artificial Intelligence is only as good as humans design it to be, and humans still have work to do.

Older workers face stereotyping, prejudice, and discrimination in the workplace. Consequences of ageism affect women earlier than men and in unique ways.