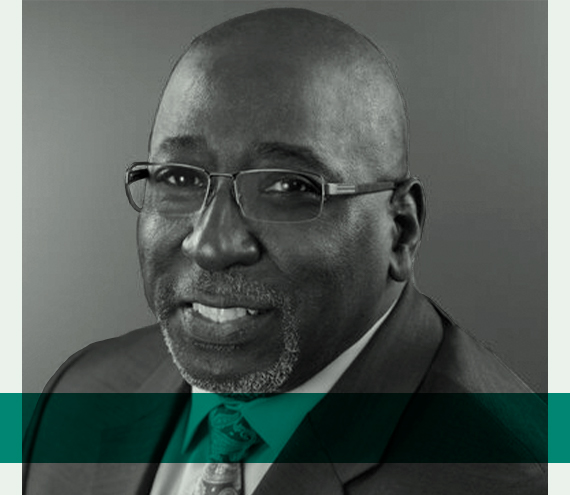 Tony Porter is an author, educator, and activist working to advance social justice issues and the Chief Executive Officer of A Call to Men. Porter is internationally recognized for his efforts to prevent violence against women while promoting a healthy, respectful manhood. He is a leading voice on male socialization — the intersection of masculinity and violence against women, and healthy, respectful manhood. Porter’s 2010 TED Talk has been named by GQ Magazine as one of the “Top 10 TED Talks Every Man Should See.”

Porter is an adviser to the National Football League, providing policy consultation, working extensively with player engagement, and facilitating violence prevention and healthy manhood training. He has also provided training to the National Basketball Association, National Hockey League, Major League Soccer, and Major League Baseball. He is an international lecturer for the U.S. State Department, having extensive global experience including Brazil, India, and Africa, and has been a guest presenter to the United Nations Commission on the Status of Women. Porter has worked with the United States Military Academy at West Point and the United States Naval Academy at Annapolis.

He is sought after for his in-depth understanding of the collective socialization of men, and has served as a script consultant for the Emmy Award-winning television series “Law & Order: Special Victims Unit.” Porter is the author of “Breaking Out of the Man Box” and the visionary for “NFL Dads: Dedicated to Daughters.”