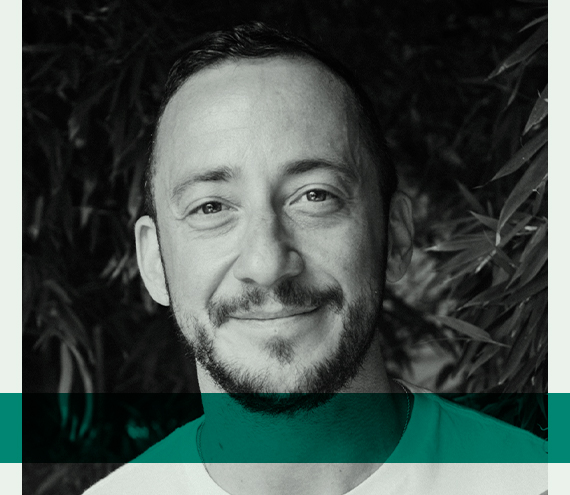 Thomas Page McBee is an author, journalist, and film/tv writer. He in an international speaker on gender, and the first trans man to box in Madison Square Garden.

His Lambda award-winning debut memoir, Man Alive (City Lights, 2014), was named a best book of the year by NPR Books, BuzzFeed, Kirkus, and Publisher’s Weekly. His follow-up, Amateur (Scribner, 2018), was shortlisted for the UK’s Baillie-Gifford nonfiction book prize and the Wellcome Book Prize. His television credits include Tales of the City (Netflix), and The L Word: Generation Q (Showtime).

McBee has taught at the City University of New York’s graduate school of journalism, and serves as an advisor for West Virginia University’s graduate school of journalism. A former senior editor at Quartz, Thomas’s essays and reportage have appeared in the New York Times, Playboy, and The Atlantic. He currently lives with his wife on a mountain outside Los Angeles, where he is adapting Amateur for film, among other projects.