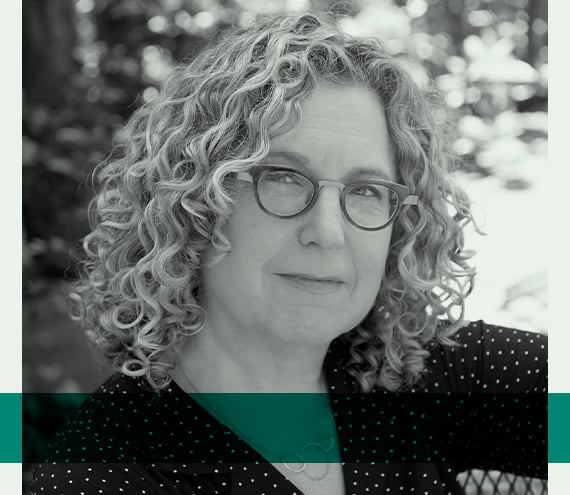 Peggy Orenstein is an internationally-acclaimed expert on the challenges facing teens, college students — and their parents — as they come of age in today’s culture, She is the author of the New York Times best-sellers Boys & Sex, Girls & Sex, Cinderella Ate My Daughter and Waiting for Daisy as well as Don’t Call Me Princess, Flux and the classic SchoolGirls. A contributing writer for The New York Times Magazine, Orenstein has also written for such publications as The Los Angeles Times, The Washington Post, New York Magazine, The Atlantic and The New Yorker, and has contributed commentaries to NPR’s “All Things Considered.”

Orenstein is frequently sought-after as an expert by national media and has been featured on, among other programs, Good Morning America, CBS This Morning, The Today Show, Morning Joe, NPR’s Fresh Air and The PBS News Hour. Her TED Talk, “What Young Women Believe About Their Own Sexual Pleasure,” has been viewed over 4.6 million times.

As a speaker, she is known for her provocative insight, conversational style and surprising wit. Her fresh take on such topics as sexual consent, ethics and pleasure; the influences of mainstream media, social media and pornography; the rise of hookup culture; sexual consent; and gender socialization have made her a sought-after speaker on high school and college campuses as well as at professional conferences. Orenstein has spoken to audience throughout the U.S. and abroad including at numerous high schools; colleges; medical schools; conferences such as TED, South by Southwest, The Aspen Institute and the White House (the Obama administration).