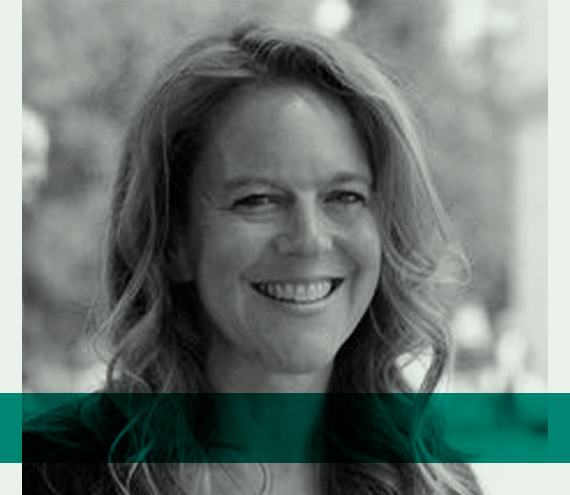 Professor, Developmental Psychology, NYU and Founder, Project for the Advancement of Our Common Humanity

Niobe Way, Ed. D., is a professor of Developmental Psychology and founder of the Project for the Advancement of Our Common Humanity at New York University (PACH). She is also past President of the Society for Research on Adolescence (SRA) and co-director of the Center for Research on Culture, Development, and Education at NYU. Her work focuses on the intersections of culture, context, and human development, with a particular focus on social and emotional development and how cultural ideologies influence developmental trajectories. The Listening Project, her current project with Joseph Nelson, Hirokazu Yoshikawa, David Kirkland, and Alisha Ali, aims to foster curiosity and connection in and outside of middle school classrooms across New York City. In addition, she created and teaches a core course for undergraduates at NYU called The Science of Human Connection. The course describes her theoretical and empirical framework developed over three decades and discussed in her latest co-edited book The Crisis of Connection: Its Roots, Consequences, and Solution (NYU Press). Dr. Way has also authored nearly a hundred journal articles and books, including Deep Secrets: Boys’ Friendships and the Crisis of Connection (Harvard University Press) and Everyday Courage: The Lives and Stories of Urban Teenagers (NYU Press). Her research has been funded by the National Institute of Mental Health and numerous foundations including The National Science Foundation, The William T. Grant Foundation, The Einhorn Family Charitable Trust Foundation, and The Spencer Foundation. She is a contributor to Huffington Post, Psychology Today, and her research is regularly featured in mainstream media outlets (e.g., New York Times, NPR, Today Show, NBC).