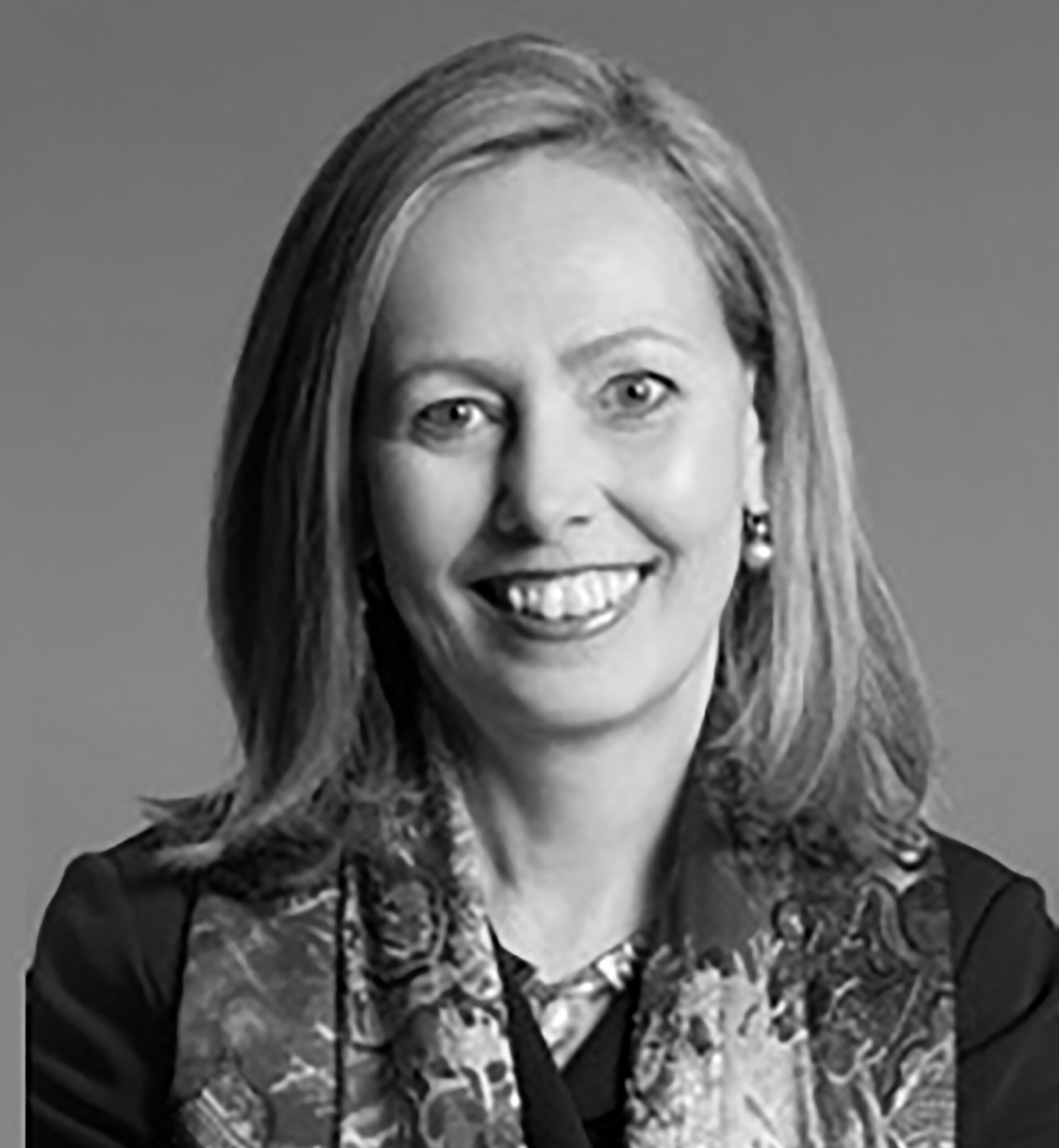 Chair of the Board, President & CEO, Desjardins Group

As the first woman elected Chair of the Board, President and CEO of Desjardins Group and the first woman to lead a Top 10 financial institution in Canada, Monique F. Leroux has taken giant steps to increase diversity at Canada’s largest financial cooperative group. Throughout her accomplished career, Ms. Leroux has been a woman of firsts, but she wants to ensure she is among the last to face the tremendous obstacles women often encounter as they advance up the corporate ladder. Her work at Desjardins, as well as her advocacy and mentorship of women, has already paid dividends in this area.

“While I’m passionate about the world of finance, I’m also passionate about helping people reach their potential. Sometimes, we create our own “glass ceiling” out of self doubt. But with the support of friends and mentors, it’s possible to break through. Ultimately, developing strong business leaders will make Canada stronger also.”

A true visionary and strategist, Ms. Leroux implemented an unprecedented organizational restructuring at Desjardins. To assist with this work, Ms. Leroux established ten multidisciplinary taskforces with equal numbers of women and men on each, sending a clear message about gender equality to the cooperative. In addition, she focused on making the recruitment and talent management processes more transparent and fair by insisting that candidate pools for every position contain at least 30 percent female representation at the executive, management, and branch levels.

Ms. Leroux is a passionate mentor and sponsor to many women, often recommending them for awards and encouraging them to develop skills and experience by becoming members of internal and external boards, committees, and groups. In addition, she has established a structured mentoring program for executives, as well as the Spend a Day with the President program, which allows small groups of female and male employees to shadow her during a normal workday. Ms. Leroux also speaks regularly to the various Desjardins women’s networks.

To build a pipeline of women in banking, Ms. Leroux has helped Desjardins launch scholarships and internships for young women interested in finance. Ms. Leroux is also active with many boards and organizations across Canada that support the development and advancement of women, and she has been recognized many times for this work. Ms. Leroux has been with Desjardins Group since 2001, and has been Chair of the Board, President and CEO since 2008. Before joining Desjardins, Ms. Leroux held various senior level positions with Quebecor Inc., RBC, and Ernst & Young. Ms. Leroux has successfully led change in a traditional organization dominated by men, creating a culture of inclusion and posting the best financial results in the history of Desjardins. She is a champion for women in the financial industry and a role model for senior leaders across Canada.