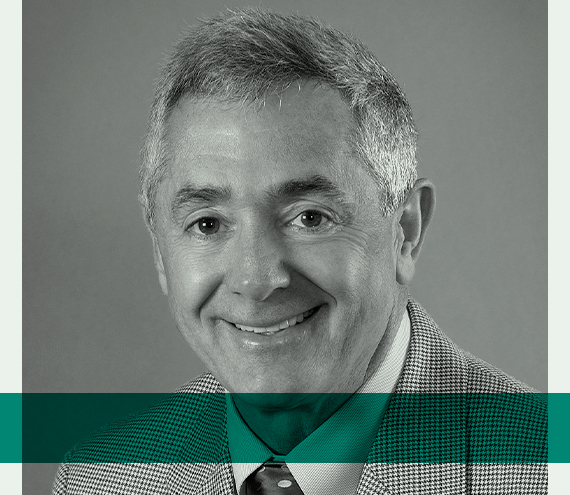 Executive Director, Center for the Study of Boys' and Girls' Lives, University of Pennsylvania

Michael Reichert is a psychologist who has worked in a variety of clinical, school, community and research contexts over the course of his career. He serves as Executive Director of the Center for the Study of Boys’ and Girls’ Lives, a research collaborative at the University of Pennsylvania, and is supervising psychologist at The Haverford School outside Philadelphia. In clinical practice outside Philadelphia, he has long specialized in work with boys, men, and their families.

He led research teams that have conducted studies of boys’ education, resulting in presentations, publications and professional development workshops for educators throughout the United States, Canada, United Kingdom, Ireland, South Africa, New Zealand and Australia. He also founded an urban youth development program in the tri-state region around Philadelphia, Pennsylvania, which was recognized as a “promising practice” in violence prevention by the state’s Attorney General.

Reichert’s writing has been published in The Atlantic, New York Times, Washington Post, Wall Street Journal, Time, Fatherly, Good Men Project and others. His books include Reaching Boys, Teaching Boys: Lessons About What Works—and Why (Wiley/Jossey Bass, 2010), I Can Learn From You: Boys as Relational Learners (Harvard Educational Press, 2014), and How to Raise a Boy: The Power of Connection to Build Good Men.