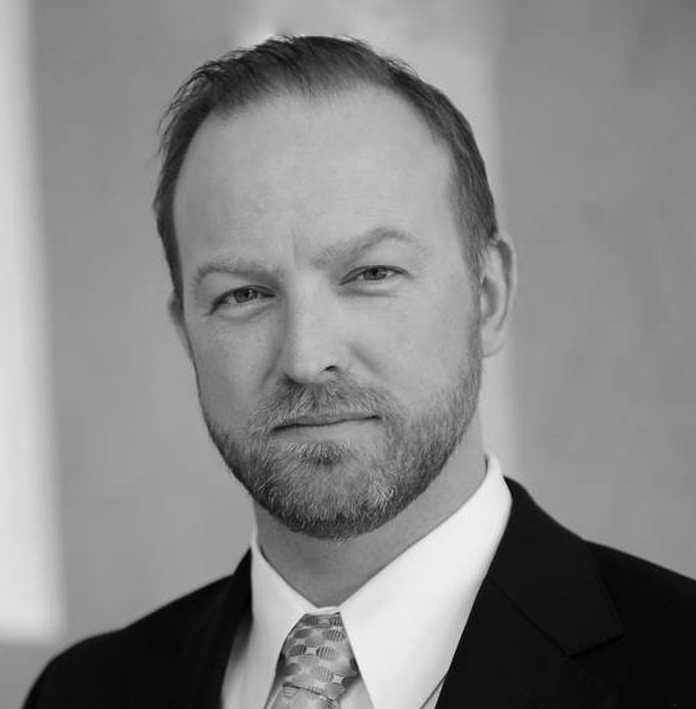 “This award is such an honour for all of us at KPMG. I’m so proud to accept this award on behalf of the inspiring women I have the privilege of working with at KPMG, and the many more that we hope will be attracted to our firm as a place that welcomes and celebrates diversity.”

Mr. Bach is effective at influencing leaders and bringing them on board with diversity initiatives. On several occasions, he has been able to convert diversity objectors into diversity champions. Mr. Bach was instrumental in creating and implementing targets for women becoming partners at the firm, which has resulted in an increase in the proportion of women and visible minorities in new partner classes at KPMG from 40 percent in 2009 to 51 percent in 2010.

Besides influencing changes at the organizational level, Mr. Bach has also affected the careers of countless women and diverse employees. He is committed to developing employees of all backgrounds through mentoring and sponsorship, and he is known as someone who will advocate for high-potential employees with senior leaders.

Mr. Bach’s commitment to diversity stretches beyond KPMG and into his work with several community organizations. He is the Founder and Board Chair of Pride at Work Canada, and he is an advisory board member for the Canada’s Most Powerful Women: Top 100 award run by Women’s Executive Network. He is also heavily involved with the Canadian Board Diversity Council and the Rotman School of Management’s Back to Work Program. In addition, Mr. Bach is an influential speaker on the issues of diversity and inclusion.

Before taking on his current role, Mr. Bach was Manager – Operations Improvement Advisory Services with KPMG. Prior to joining KPMG, he owned and operated an independent IT/ web consulting firm.

As a diversity champion, Mr. Bach raises awareness of stereotypes every day and challenges preconceived ideas about women and other individuals with diverse backgrounds.