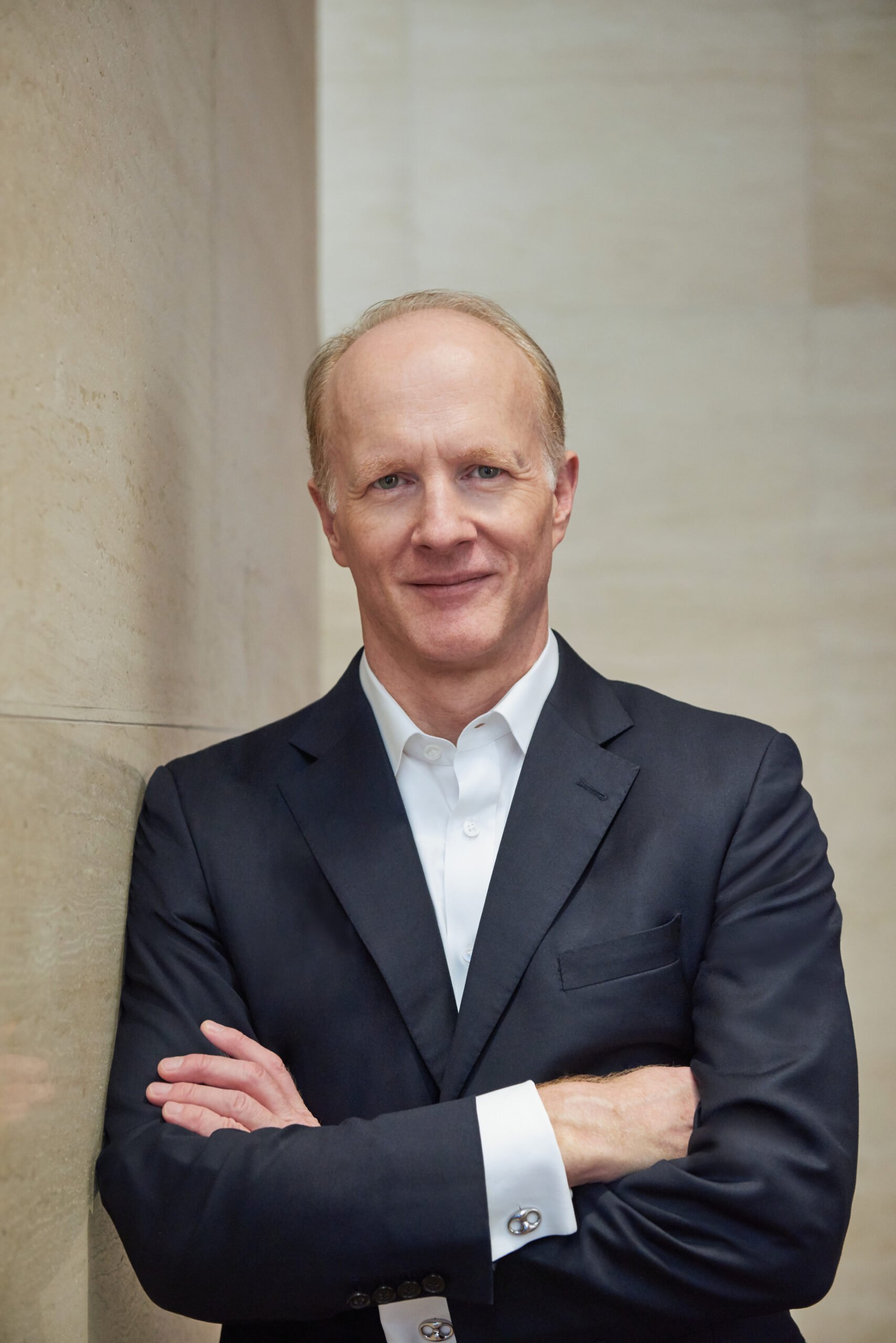 Mark Machin is a champion and committed advocate of inclusion and diversity in business and society. As President & CEO of CPP Investments, he is committed to advancing the strong business case, and broad social benefits of gender equity, through a public, measured, and strategic commitment to change. The result is a significant, sustained presence of women at all levels of the organization he leads, as well as in Canadian business.

Mark took immediate, pragmatic action to achieve the goal of a 50/50 ratio of women to men in hiring by 2020, as well as specific targets for the representation of women in leadership positions, particularly within the investment management function. At the same time, he focused on development, training, retention, and promotion of women throughout the organization and—most critically—holding the leadership team accountable for results related to gender parity, diversity, and inclusion.

Under Mark’s leadership, CPP Investments has enhanced numerous policies that directly impact women and drive a more inclusive culture at the organization. These include more inclusive personal days, parental leaves, and sabbatical leaves, among others.

Mark also drives CPP Investments’ efforts to influence the number of women on the boards of companies in which it invests, recognizing that companies with gender-diverse boards are more likely to achieve superior financial performance over the long-term. In 2017, CPP Investments began voting against the election of the nominating committee chairs on the boards of public companies among its Canadian holdings that had no women directors and no extenuating circumstances. This effort has directly impacted composite companies, 100% of which now have at least one woman on the board; 83% have at least two. In 2019, CPP Investments escalated action by implementing a Global Board Gender Diversity Voting Practice and will now vote against the director who chairs the nominating committee at their investee public companies around the world, if the board has no female directors, and no extenuating circumstances.

Mark encourages his leadership team to focus on measurement and data collection to gain a broader understanding of gender parity, diversity, and inclusion. Thanks to this level of focus, the organization has achieved its goal of equal representation of women in hiring ahead of schedule and has increased women’s representation among its investment professionals by eight percentage points. In fact, women’s representation has increased across the entire workforce, with women now representing 45% of all employees—an increase of 5% under Mark’s leadership. Prior to Mark’s appointment as CEO, women represented 25% of the senior leadership team and now they constitute 36% of the team, including leadership of the technology and data functions as well as certain investment functions.

To enhance his understanding of gender and diversity issues, Mark demonstrates both curiosity and allyship as he personally hosts a series of lunches annually with CPP Investments’ employee resource groups, including the Women’s Initiative Network. Under his leadership, three new committees have been formed to broaden the conversation: [email protected] Investments, which represents the LGBT+ community; Mosaic, which gives voice to the perspectives of underrepresented groups; and MindMatters, which increases awareness and reduces stigma related to mental health.

Mark sponsors and participates in CPP Investments’ annual Inclusive Interaction Initiative, known as I-Cubed. This program was designed to promote inclusive behaviours by all colleagues, and over 500 employees across the organization have participated. Feedback from colleagues conveys that Mark actively demonstrates humility and empathy to better understand the experience of emerging women’s talent at CPP Investments. He has reflected upon and shared what he learned in several forums across the organization.

Mark is an exceptional leader who demonstrates courage and fearlessness in putting forth policies and practices, both internally and externally, that will contribute to the long-term success of women in corporate cultures around the world.

Mark Machin was appointed President & CEO in June 2016 and is responsible for leading CPP Investments and its investment activities. He joined CPP Investments in 2012 as its first President for Asia. In November 2013, Mark became Head of International, where he was responsible for the organization’s international investment activities, managing global advisory relationships and leading the organization internationally. Prior to joining CPP Investments, Mark had a 20-year career at Goldman Sachs where he was most recently Vice Chairman of Asia ex-Japan.

Mark holds a BA in Physiological Sciences from Oriel College, Oxford University, and an MB BChir from Downing College, Cambridge University. Mark currently serves as Chairperson of the Board of Directors of FCLT Global, and in 2020 he joined the Advisory Board of the 30% Club of Canada. He was named one of Canada’s Top 10 CEOs in 2018 by Glassdoor in its Employee Choice Awards.