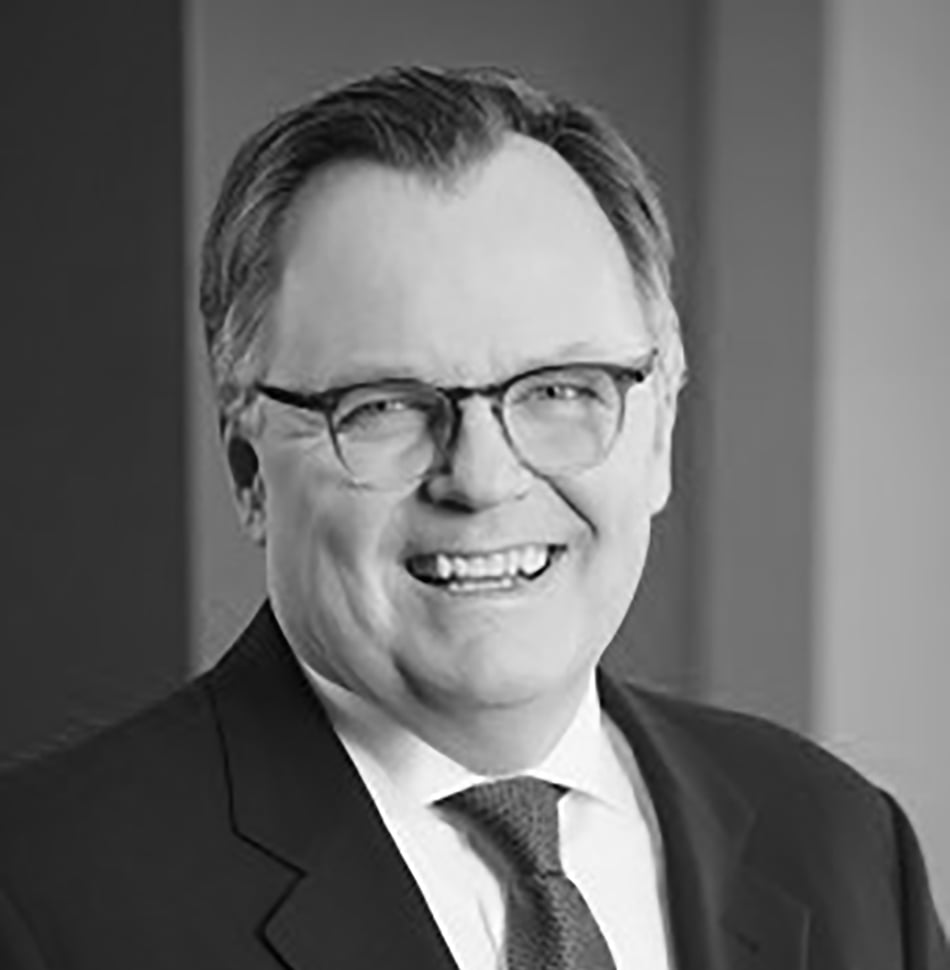 Marc-André Blanchard believes that organizations are stronger when the corporate culture encourages people with different backgrounds to be themselves and succeed. Because of this, he has worked to create a culture at McCarthy Tétrault so that all lawyers and staff can fully be themselves, develop their careers, and thrive.

Mr. Blanchard has sponsored many women into leadership positions, and taken risks in promotion decisions, putting his own reputation on the line to support candidates who may not have been the obvious choice of clients or other senior leaders in the organization. He has set ambitious goals for the firm related to women’s advancement and representation on influential committees. He has redesigned the path to partnership to retain more talented women who may take time out early in their careers. Most importantly, he is a transformational leader who is demonstrating how to be a champion for change in the legal sector more broadly. As such, under his leadership McCarthy Tétrault became the first law firm to sign the Catalyst Accord, and has taken an active role in educating the legal and business communities about the importance of the Accord.

“Such recognition from Catalyst is a great honour. I see this as an achievement for the entire firm and a testament to the commitment that each person here has made to making this firm an open and diverse place. For McCarthy Tétrault, diversity is both a rule of engagement and a strategic objective. It is also a business imperative. We are in the midst of significant change within the legal profession, and we are stronger as a firm for our focus on diversity, certainly with work still to be done, but with much accomplished and to be proud of.”
—Marc-André Blanchard

Examples abound of Mr. Blanchard’s women protégées achieving remarkable success in high-profile positions. Often, they were the first women in their roles, including Managing Partner, Quebec Region; client relationship leaders for some of the largest and most critical clients; Chief Operating Officer; and Chief Diversity and Engagement Officer (CDO). Again and again, Mr. Blanchard has demonstrated his ability to hone in on women’s skills and leadership potential, and support them in fully leveraging their talents.

Mr. Blanchard led his firm in refining the application of its partnership admission policy to ensure that more women succeed in becoming equity partners. Now lawyers can take more than the traditional six years to income partner, or eight years to equity partner, specific to their situations. In the three years before Mr. Blanchard became CEO, 18 percent of those admitted to equity partnership were women; more recently this number has risen to 35 percent, even as the total number of new partners fell from 33 to 23.

Mr. Blanchard has led a work culture shift at the firm, implementing unconscious bias training for all partners and the executive leadership team, and creating a mentoring culture in which partners give constructive feedback to everyone, especially women and diverse lawyers, to ensure access to opportunities. Under his leadership, the firm was recognized  in 2013 with five Women in Business Law Awards by Euromoney/Legal Media Group, including for the “Best Law Firm in Canada” (for the second consecutive year) and “Best National Firm for Women in Business Law in North America.”

Mr. Blanchard was called to the Bar in 1992 and began his career at McCarthy Tétrault in 1997. He made partner in 2000, serving as the firm’s Québec Managing Partner from 2003 to 2009, when he was appointed to lead the firm as Chair and CEO. Mr. Blanchard holds an LLB from the Université de Montréal, and an LLM from the London School of Economics and Political Science. He also holds Master’s degrees in Public Administration and International Relations from Columbia University.

With his strong reputation for recognizing and sponsoring talented women and men, and the ground-breaking changes he is making to career paths at McCarthy Tétrault, Mr. Blanchard is making the firm more inclusive for all partners and employees.