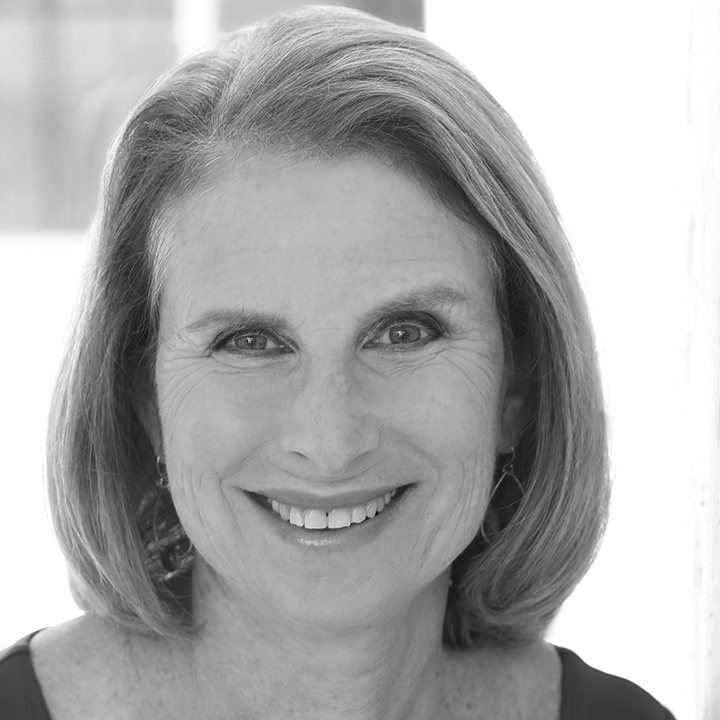 Catalyst’s vision and mission have been a passion for Lorraine Hariton since college. Lorraine’s career has benefited tremendously from Catalyst’s work, and she is honored to lead the organization at this crucial time, to pay it forward to future generations, and to help write the next chapter in its 58-year legacy of accelerating positive change for women.

Lorraine brings a strong and diverse background in technology, innovation, and partnering to her role as President & CEO. Her extensive career includes senior-level positions in Silicon Valley, as well as leadership roles across the private, nonprofit, and government sectors. She served as CEO of two Silicon Valley start-ups and held senior executive roles at IBM and other public companies. In 2009, she was appointed by President Obama to be Special Representative for Commercial and Business Affairs at the US Department of State. Most recently, Lorraine was Senior Vice President for Global Partnerships at the New York Academy of Sciences.

Lorraine has been involved in women’s advancement leadership initiatives throughout her career. At the New York Academy of Sciences, she was instrumental in creating the Global STEM Alliance and its 1000 Girls, 1000 Futures program, a global mentoring initiative to help girls pursue careers in STEM (science, technology, engineering, and math).

At the US Department of State, Lorraine established the Global Entrepreneurship Program, the WECREATE program for women entrepreneurs, and the International Council on Women’s Business Leadership. She has served on several boards of organizations committed to the advancement of women in the workplace, including the UN Women Global Innovation Coalition for Change, the Clayman Institute for Gender Research at Stanford, and Watermark.

Lorraine is the proud mother of Glen and Laura and enjoys spending time with her grandchildren, Moses and Alma, as often as possible. She is an accomplished triathlete who enjoys cycling, tennis, and all things outdoors. Lorraine holds a BS in Mathematical Sciences from Stanford University and an MBA from Harvard Business School.

5 Challenges Women Face in the New, Uncertain Workplace—and What Leaders Can Do to Help (Blog Post)

The pandemic is rolling back much of women’s progress in the workplace. Here’s what leaders must do to build a more equitable future.