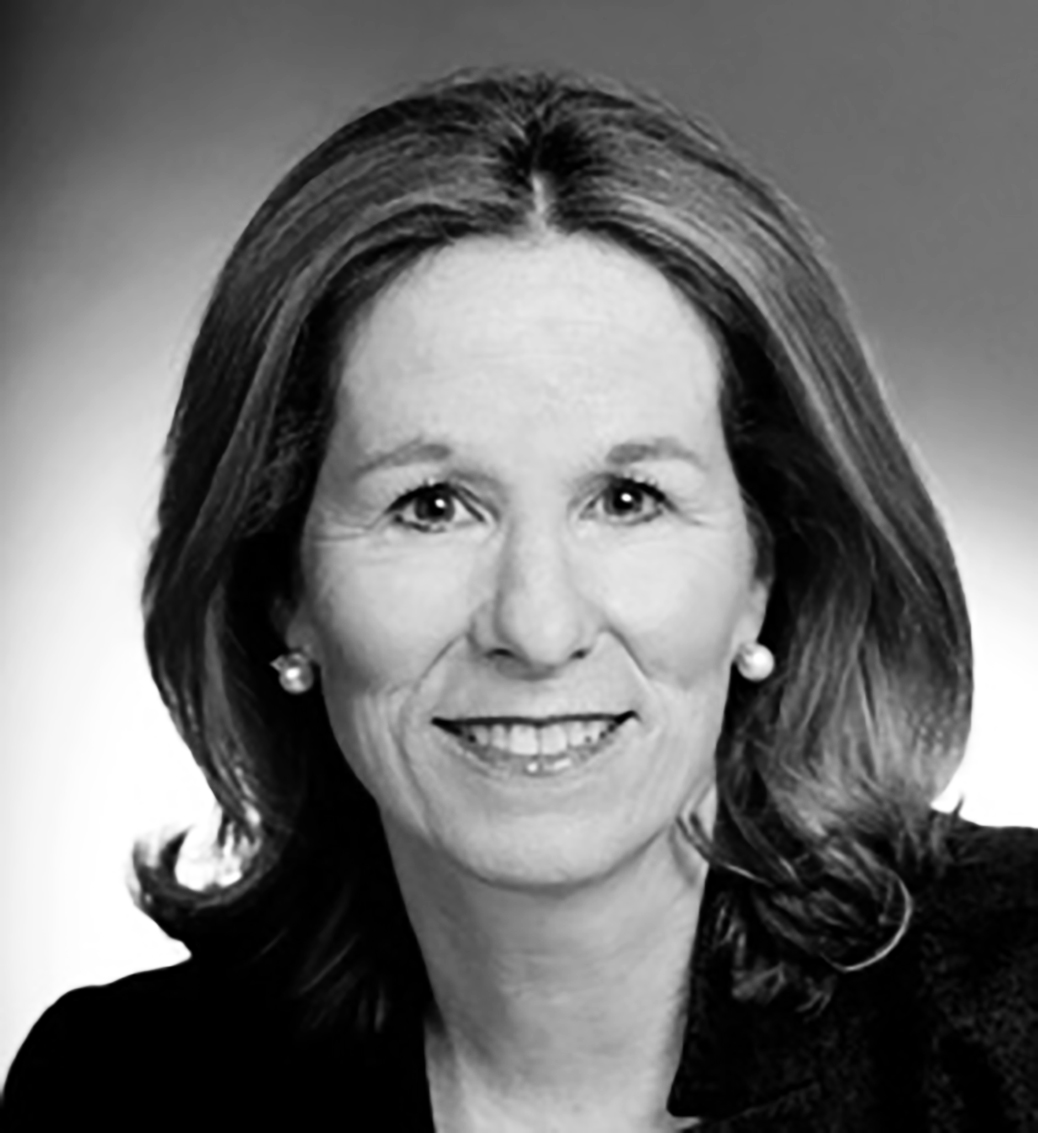 As Regional President of the Greater Toronto Region at RBC for the past five years, Jennifer Tory has worked tirelessly to advance women and visible minorities both in the bank and her community. As a committed mentor and advocate, Ms. Tory actively sponsors women into executive roles at the bank.  Ms. Tory’s innovative approaches, such as restructuring regional market responsibilities to create additional development opportunities important for the advancement of high-potential women and visible minorities, are fundamental to her overall strategy of cultivating talent for results. Her determination to identify talent early, proactively develop, and publicly sponsor individuals make Ms. Tory a role model, and her practices are a guide for her colleagues and other business leaders.

Ms. Tory is a member of RBC’s Diversity Leadership Council (DLC) and is Chair of the Canadian Banking business unit’s DLC. These positions allow her to significantly influence and impact the bank’s diversity agenda, plans, and goals. Ms. Tory participated in the development of RBC’s Diversity Blueprint, a strategic outline of the bank’s diversity priorities and objectives. In particular, she assisted in the development of the components related to women, visible minorities, and newcomers to Canada.

Her commitment to advancing women and diversity extends beyond her role at the bank into her community. Ms. Tory is the Chair of Sunnybrook Hospital Foundation’s Capital Campaign, and sits on the Boards of Directors of the Toronto Board of Trade and the Toronto International Film Festival. As she does at RBC, Ms. Tory challenges these organizations to advance women and visible minorities in order to generate results by reflecting the populations they serve.

“One of RBC’s core values is diversity for growth and innovation, and I’m fortunate to be part of an organization that believes in championing women and supports efforts to move the bar in senior leadership representation. It is a wonderful thing to be recognized for what, for me, has provided my greatest satisfaction in my 33 years at RBC– developing people.”

Ms. Tory joined RBC in 1978. Prior to her current role, she was Senior Vice President of Operations for Canadian Banking RBC. In 2010, she was named one of Canada’s Most Powerful Women: Top 100 by Women’s Executive Network.

A dedicated sponsor, passionate speaker, and active community member, Ms. Tory continues to develop and advance women while providing an example for others of the value of diversity.