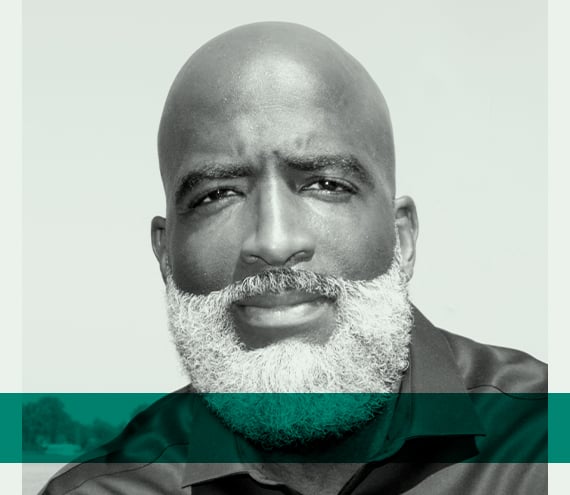 CEO of The Yunion, Director of The Cave of Adullam Transformational Training Academy, Author, Speaker

Jason Wilson is a non-profit CEO and author with a commitment to inspiring transparency, healing, and openness among people everywhere. Founder and CEO of The Yunion (pronounced union), Wilson has more than 14 years of experience in training and developing young black men. Under his leadership, The Yunion has effectively reached more than 10,000 youth and young adults in Metro Detroit. An expert in Emotional Stability Training®, Wilson created the Cave of Adullam Transformational Training Academy (CATTA) which has garnered numerous acknowledgments and awards for its work teaching boys how to introspectively confront and conquer their negative emotions with composure. After seeing the positive impact of The CATTA, Wilson was led to share his own journey in overcoming trauma with a broader audience. He is the Amazon best selling author of Cry Like a Man: Fighting for Freedom from Emotional Incarceration, a memoir that follows the generational abuse, abandonment, and emotional suppression of Wilson’s family, and the redemptive power of God through tears, vulnerability, and ultimately healing.

Wilson has been frequently celebrated for catalyzing local and national systemic change. His innovative approach to emotional and mental health for males has been featured and recognized by President Barack Obama, Dr. Oz, CNN, Huffington Post and more. Personally, one of Wilson’s greatest achievements is his family, as the husband of over 20 years to wife Nicole and the proud father of two beautiful children, Alexis and Jason II.