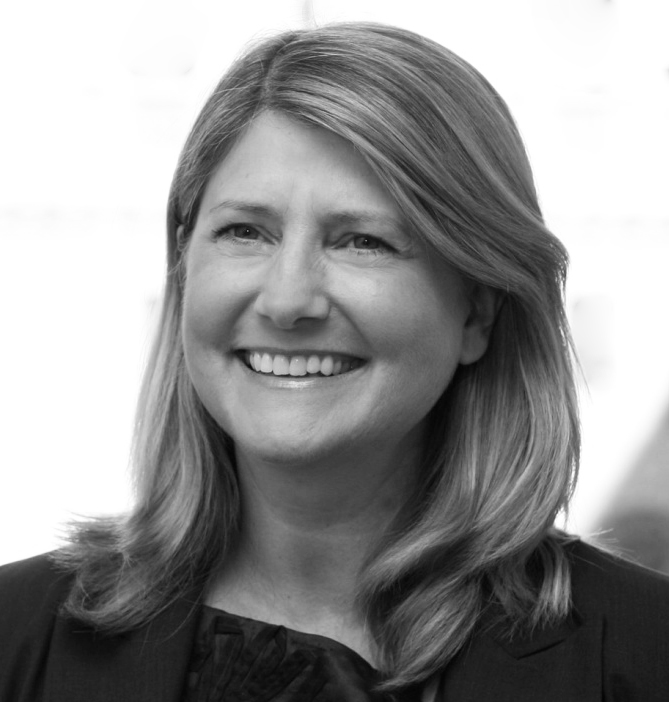 In 2008, Deloitte Canada appointed Jane Allen as its first Chief Diversity Officer, becoming one of the first organizations in the country to put the spotlight on diversity and inclusion. Working in collaboration with the firm’s National Diversity Council and senior leadership, Ms. Allen is responsible for developing and implementing Deloitte’s diversity business rationale. Since her appointment, she has championed diversity both at Deloitte and in the broader Canadian business community by using her sphere of influence to move diversity discussions from awareness-building to action.

Women continue to be underrepresented in leadership positions in Canada, despite the sincere efforts of many organizations. Change will not come about on its own. It requires that each of us take continued action to ensure women’s talents are recognized and they can take their rightful place at Canada’s board and executive tables.
—Jane Allen

Ms. Allen is effectively transforming Deloitte’s culture through awareness, advocacy, and accountability. Her contributions have led to a significant increase in the proportion of women admitted to the partnership. In addition, her successful advocacy of several diverse and talented women throughout her career demonstrates how sponsorship can work to advance women from underrepresented groups.

As one of Deloitte Canada’s leadership team members, she encourages her peers to be champions, urging them to regularly discuss Deloitte’s awareness of and commitment to the business case for diversity. She also produces regular diversity features on Deloitte’s internal website, writes a diversity blog, has worked to included diversity goals in the performance review process, and expanded diversity training at the firm.

Ms. Allen holds management accountable by regularly reporting diversity metrics for each business unit and region against established goals, appealing to competitive natures at the firm. She supports business leaders through continual discussions, peer feedback, and diversity coaching, resulting in changed behaviours and decision-making processes at the executive level.

Ms. Allen’s influence extends beyond Deloitte to the Canadian business community. She represents Deloitte as a founding sponsor on the Canadian Board Diversity Council, which develops and champions women and minorities in board positions. She helps business leaders share experiences and leverage new ideas to improve workplaces for traditionally disadvantaged groups through Deloitte’s annual cross-Canada series, Dialogue on Diversity. She co-founded the Canadian Women Entrepreneur of the Year Award, and she provided instrumental sponsorship to the Women of Influence Luncheon Series across Canada. Ms. Allen has also established a successful Women in Energy networking program to facilitate career development within the industry.

Ms. Allen has more than 25 years of experience consulting with energy clients in Canada and internationally. Prior to joining Deloitte, Ms. Allen was a senior policy advisor with the Ontario Ministry of Energy and with the Ontario Women’s Directorate. She was also Assistant Dean at the University of Toronto’s Faculty of Management.

Ms. Allen’s determination, creativity, and commitment to communication about diversity and inclusion have made her a leader in her field and the community.