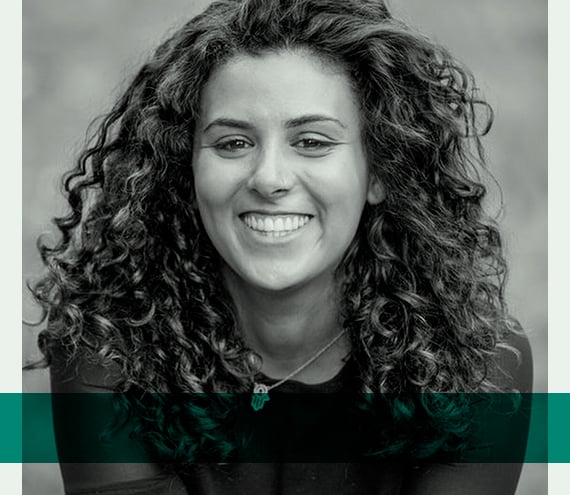 Iman Amrani is an award-winning video journalist currently working at the Guardian, producing and presenting contemporary political and social short documentaries. She has written journalist for various sections of the paper and contributor for other publications including Vogue Portugal, The Independent, The New Statesman, Raconteur, Huffington Post, and Copa90. Amrani is a guest commentator on The Russell Howard Hour, Al Jazeera, Africa News, Tedx Glasgow, and Chatham House. As host of Guardian Live Events: Fresh Voices, she interviews young, important voices such as George The Poet, Joy Crookes, Yrsa Daley-Ward, Big Zuu and Gina Martin. Much of her work focuses on marginalized voices, minority issues, culture, and immigration. Her YouTube series on Modern Masculinity for the Guardian has been welcomed for its open-minded and inquisitive approach, and was the only non-broadcast nomination for a Royal Television Society journalism award in 2020.

Amrani has lived and worked in a Haitian settlement in the Dominican Republic and spent time translating for doctors following the earthquake in Haiti in 2010. She also worked for a year in Colombia for the British Council and volunteered with women working the red light district in Bogota.

She is fluent in English, Spanish, and French.