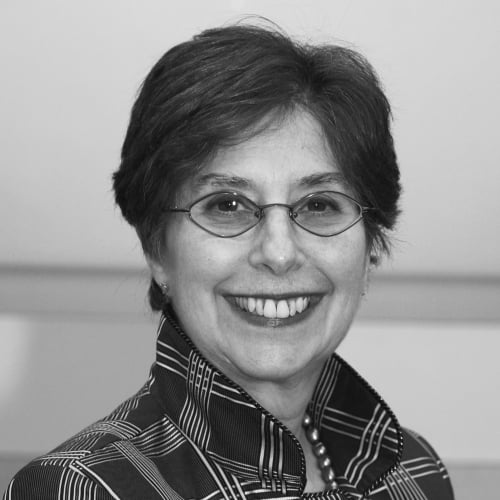 Under Ms. Lang’s leadership, Catalyst’s revenue doubled, membership tripled, brand awareness quadrupled, and the number of Catalyst research reports and knowledge products increased tenfold. To sustain that growth, Ms. Lang continued to work with Catalyst as a Senior Advisor to the “Changing Workplaces. Changing Lives.” Major Gift Campaign, which she launched in 2012 in conjunction with Catalyst’s 50th anniversary. A first for Catalyst, the Campaign helped to secure well into the future Catalyst’s longitudinal research and the development of women leaders globally. To honor Ms. Lang’s legacy of inspiring leadership, in 2014 Catalyst established the Lang Legacy Fund, an individual giving program meant to sustain the growth she directed and honor her impact on the world of women and business.

Having broken barriers in her own career, Ms. Lang is broadly recognized as a pioneering female high-tech/Internet executive. She was the founding CEO of AltaVista Internet Software Inc., a subsidiary of Digital Equipment Corporation. Prior to that position, Ms. Lang was Senior Vice President of the Desktop Business Group at Lotus Development Corporation, responsible for a $500 million global business. She has also advised CEOs and entrepreneurs as a board member, coach, and investor in women-led technology companies.

In 2017, Ms. Lang received a Harvard Business School Alumni Achievement Award in recognition of her contributions to both business and society. In 2013, she was awarded the Foreign Policy Association Medal, and in 2014 she was named to the National Association of Corporate Directors Hall of Fame. From 2008-2014, she was a member of the National Board Development Committee of the Girl Scouts of the USA and served on the Global Agenda Council on Women’s Empowerment at the World Economic Forum. She has served on numerous other corporate, private, and nonprofit boards. She currently serves as an Advisor to the Women’s Venture Capital Fund II, Trewstar Corporate Board Services, and the Auschwitz Institute for the Prevention of Genocide and Mass Atrocities.

Ms. Lang earned an AB degree in History and Literature from Radcliffe College and an MBA from the Harvard Business School. She is married and has three adult children and seven grandchildren.