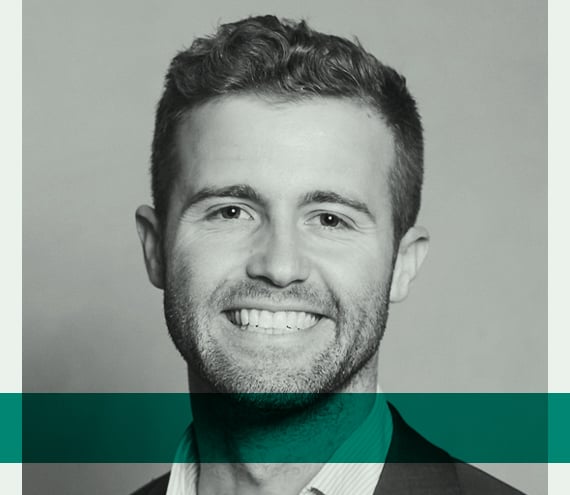 Hunter Johnson is CEO of The Man Cave, a charity that teaches emotional intelligence to young men. Johnson has worked with tens of thousands of young people across Australia and is constantly inspired by their audacity and brilliance. His work has led him to speak around the world including presenting at the United Nations, Government House, the Sydney Opera House, Melbourne Town Hall, Graduation Ceremonies and various Universities. He has been recognized as a Finalist for the 2020 Young Australian of the Year Awards (VIC), listed as one of Harper’s Bazaar’s “Visionary Men of 2019”, named a 2018 Queen’s Young Leader by Her Majesty The Queen, and was 2018 Winner of the EY Social Entrepreneur of the Year Award (Southern Region).