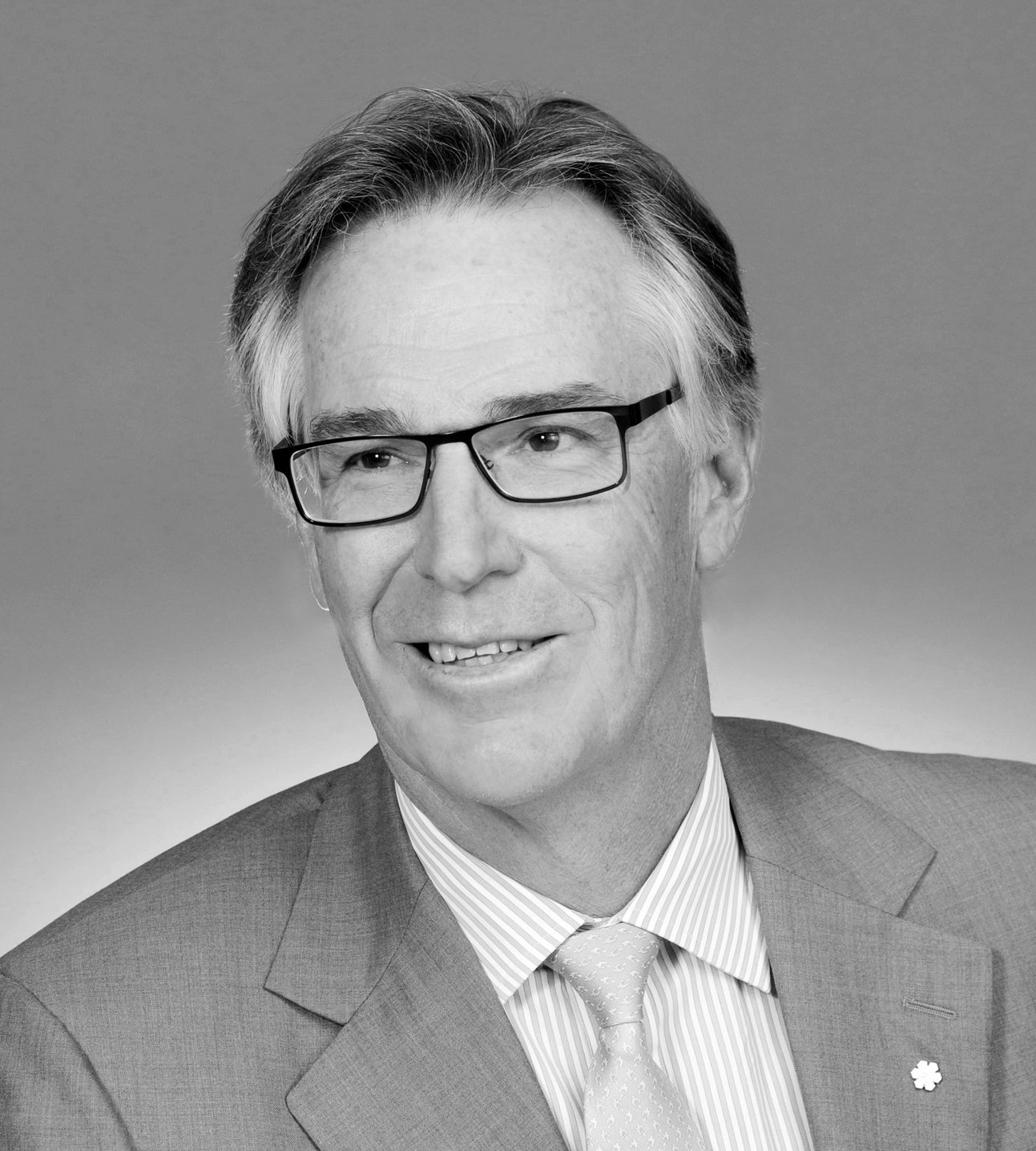 Shortly after  Gordon M. Nixon’s appointment as  President and Chief Executive Officer of RBC in 2001, he established the Diversity Leadership Council (DLC), which is responsible for overseeing the bank’s diversity and inclusion strategy, key goals and results, and he has chaired the Council ever since. Championing the business value of diversity and inclusion is one of the hallmarks of Mr. Nixon’s leadership; he credits great mentors with helping him to understand the benefits of diversity, especially as they relate to human capital.

I believe leadership diversity is a key success measure and the most visible evidence of an organization’s commitment to diversity and full inclusion. As a leader, one needs to strategically invest in the development of talent, objectively assess potential and take well-considered risks. I’ve had mentors and sponsors who did that for me, and when I’ve done it, I have rarely been disappointed.

Mr. Nixon has personally sponsored the development of many women at RBC, and during his tenure as CEO, many have achieved senior leadership positions, including two visible minority women and the external hiring of a senior woman to RBC’s Group Executive Committee. In addition, he is known for identifying talented individuals who may not be the conventional choice for a role and providing them with stretch opportunities to advance their careers and grow RBC’s pipeline of diverse talent.

Mr. Nixon firmly believes that the business case for diversity extends not just to RBC’s senior management team, but to its Board of Directors. The diversity of RBC’s board (5 of 16 directors are women) contributes to the bank’s success in serving its clients, its employees, and the communities in which it operates around the globe. Mr. Nixon has been a strong and public advocate for the Catalyst Accord. He has also regularly sponsored both RBC and external women leaders for corporate and community boards.

Mr. Nixon speaks frequently about diversity and inclusion within RBC and in the business community. He serves on the Catalyst Canada Advisory Board and chairs the Toronto Region Immigrant Employment Council (TRIEC), which helps improve employment opportunities for new immigrants, including women.

Mr. Nixon began his career in 1979 at Dominion Securities in Toronto, where he worked in Global Markets and Investment Banking. In 1986, he assumed responsibility for the operations in Japan. He returned to Canada in 1989 as Managing Director of Investment Banking following RBC’s acquisition of Dominion Securities. Mr. Nixon became Chief Executive Officer of RBC Capital Markets in 1999, and was appointed President and Chief Executive Officer of RBC in 2001.

Through his leadership, Mr. Nixon has been influential in creating a positive and supportive environment for RBC employees. He is a role model for many business leaders for his vision in building success through diversity and inclusion.