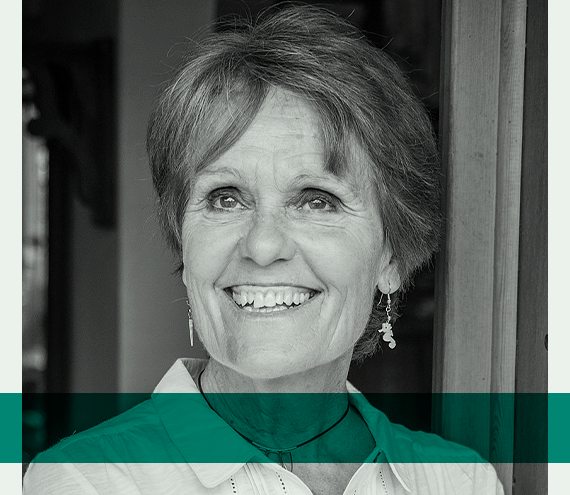 Professor Gina Rippon is Emeritus Professor of Cognitive Neuroimaging at the Aston Brain Centre, Aston University, Birmingham. She is a past-President of the British Association of Cognitive Neuroscience and a Fellow of the British Science Association. Her research involves state-of-the-art brain imaging techniques to investigate developmental disorders such as dyslexia and autism. She also investigates the use of neuroscience techniques to explore social processes including gender stereotyping and stereotype threat. She is an outspoken critic of “neurotrash,” the populist (mis)use of neuroscience research to (mis)represent our understanding of the brain and, most particularly, to prop up outdated stereotypes. Her book on this topic, The Gendered Brain, published by Bodley Head and Penguin Random House, came out in the UK in February 2019 and in the US in September 2019. She is active in the field of the public communication of science and has spoken at many events in the UK, Europe, the Far East, US, and Australia. She also speaks on the relevance of contemporary neuroscience to diversity and inclusivity initiatives and has given keynote addresses to business organizations and government policy groups, including the UK’s Cabinet Office.