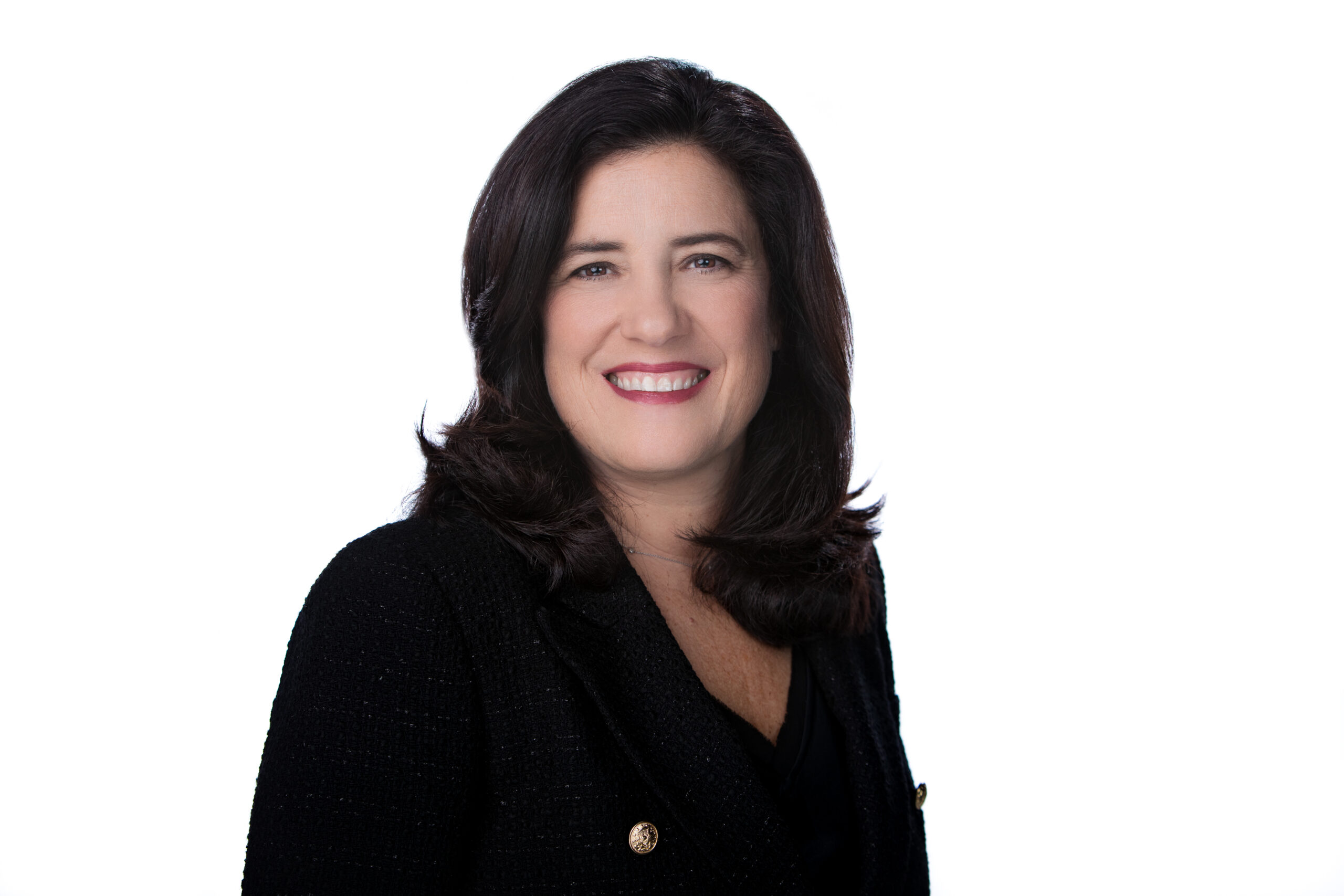 Gillian Riley is a force in the championship of women’s advancement in business and in the community. A much-admired leader, she is a key driver for the representation, advancement, and inclusion of women at all levels within Scotiabank, Tangerine Bank, and in communities across Canada. Her intentional focus to drive both awareness and change through action and thoughtful dialogue has had a profound impact.

Gillian has taken a key leadership role in advancing both awareness and change throughout Scotiabank. She has brought to light the issues women face in the workplace and in the marketplace and ensures that they are tackled purposefully and proactively. Her efforts have had a strong impact on the lives of women at Scotiabank, Tangerine, and beyond.

Gillian is the driving force behind The Scotiabank Women Initiative™ (SWI), launched in December 2018. SWI is a comprehensive program supporting women-led, women-owned businesses in Canada through three key pillars: Access to Capital, Mentorship, and Education. The initial target of onboarding clients into the program was exceeded during the first half of the first year, leading to an expansion of the initiative for the next three years. The initiative has led to many impactful results, including: deployment of more than half of the $3 billion in capital earmarked for women-led businesses in its first three years; engagement of more than 1,900 women through Un-Mentorship Boot Camps™; regional mini boot camps and group mentorship sessions across Canada; formation of The Scotiabank Women Initiative Advisory Board of Scotiabank executives, who provide expertise to help women grow their businesses through facilitated small-group mentorship sessions; development of an online Knowledge Centre for self-directed learning; expansion of the initiative to Global Banking and Markets clients in December 2019; and completion of research focused on entrepreneurs in Canada.

Gillian also created the Commercial Banking National Women’s Group with a mandate to promote the business imperative of gender equity, diversity, and inclusion within the commercial bank. This mandate includes raising awareness of unconscious bias and providing training to reduce its influence, supporting the professional development and empowerment of women, positioning women for career advancement opportunities, and building the profile of women leaders in commercial banking. Gillian enabled the group to examine and resolve concerns at all levels within the commercial bank.

To further drive gender parity at Scotiabank and Tangerine, Gillian spearheaded equitable policy practices to ensure diversity in the candidate pool and on hiring panels and to ensure women have equal access to job opportunities and advancement. These policy changes have led to an increase in representation of women at the manager level and above at Tangerine and an increase in women on the Tangerine Bank board.

Just months after taking on the role as CEO of Tangerine, Gillian spearheaded the Women in Leadership initiative at Tangerine, which aims to give everyone tools and resources to have more empowering and engaging work experiences and reach their full potential. This is achieved through career development and education opportunities; raising awareness and encouraging a high-performance culture; and community-building tactics. This initiative has created a robust pipeline of future women leaders.

Gillian, in partnership with HR, took additional strides towards making Tangerine Bank a more equitable workplace by identifying technology as an area of great gender disparity. This led to the emergence of the Women in Technology initiative, which allowed the team to concentrate on the departments’ unique needs and challenges with greater urgency and nuance. This team was also responsible for creating the Technical Skills Program, an in-house internship program that recruits candidates internally into technology roles. She also developed a self-serve mentorship pilot program to enhance professional development at the bank.

Gillian’s efforts have been replicated across many areas of the bank.

Gillian has demonstrated courage as she holds true to her principles and convictions to challenge the status quo and influence others to advocate for diversity and inclusion, specifically around the creation of the Scotiabank Women Initiative. She also understands that being a leader requires continuous growth and active feedback; she then uses this feedback to learn, and pivots her approach if necessary.

Gillian has made inclusion measurable and achievable at Scotiabank and Tangerine. She added accountability to her direct reports’ scorecards to track women hires and women’s engagement scores in the organization’s Employee Engagement Survey. As a result, from May 2017 to May 2018, there was an improvement in both of these areas for women employees.

Gillian Riley has been a force in the Canadian banking industry for over two decades. She is currently at the leading edge of digital banking in Canada as the President & CEO of Tangerine, where she drives the bank’s strategic direction to provide Canadians with simple and innovative banking. Gillian has held several senior leadership positions across Scotiabank in Retail, Small Business, Commercial Banking, and Operations. Through this experience, she gained an in-depth understanding of banking and the importance of delivering compelling customer experiences while developing and championing gender initiatives across the bank. Outside of banking, Gillian is a past President of the Canadian Club of Toronto and a Director of the St. Michael’s Hospital Foundation. She was recently awarded for the second time as one of Canada’s Top 100 Most Powerful Women by the Women’s Executive Network (WXN). Gillian is a mother of three and could not be more proud to lead the official bank of the 2019 NBA Champion Toronto Raptors and their fans!