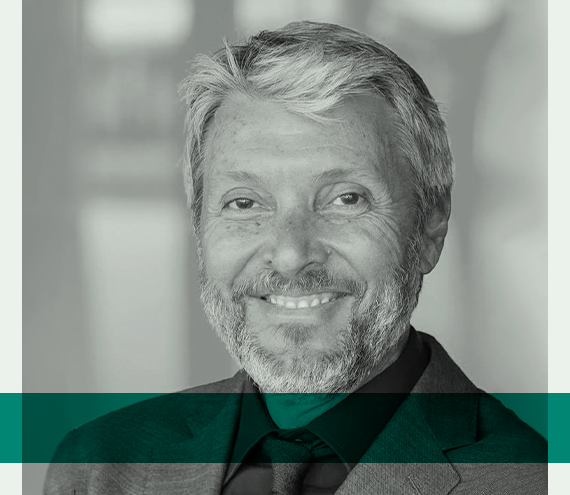 Gary Barker is CEO and co-founder of Promundo, an NGO that started in Brazil and now has six affiliated country offices. He has worked 20+ years in more than 40 countries to engage men and boys in achieving gender equality and ending violence against women and girls, and has carried out research on masculinities and gender equality. He is co-founder of MenCare, a global campaign working in more than 50 countries to promote men’s involvement as equitable, non-violent caregivers, and is co-founder and board member of MenEngage, a global network of more than 700 NGOs across 50 countries working to engage men as allies in gender equality. Barker also leads IMAGES (the International Men and Gender Equality Survey), the largest ever survey of men’s attitudes and behaviors related to violence, fatherhood, and gender equality, which to date includes more than 40 countries.

Barker is an Ashoka Fellow and received the Voices of Solidarity Award from Vital Voices for his work to engage men for gender equality. He is co-author of the 2015, 2017, and 2019 State of the World’s Fathers. He has advised UN agencies and numerous national governments and foundations on approaches to engaging men in violence prevention and gender equality. In 2018 and 2019 he was named by Apolitical as one of the “most influential people in gender policy around the world.” He holds a PhD in developmental psychology and is an Affiliated Researcher with the University of Coimbra in Portugal. He currently lives in Washington, DC.