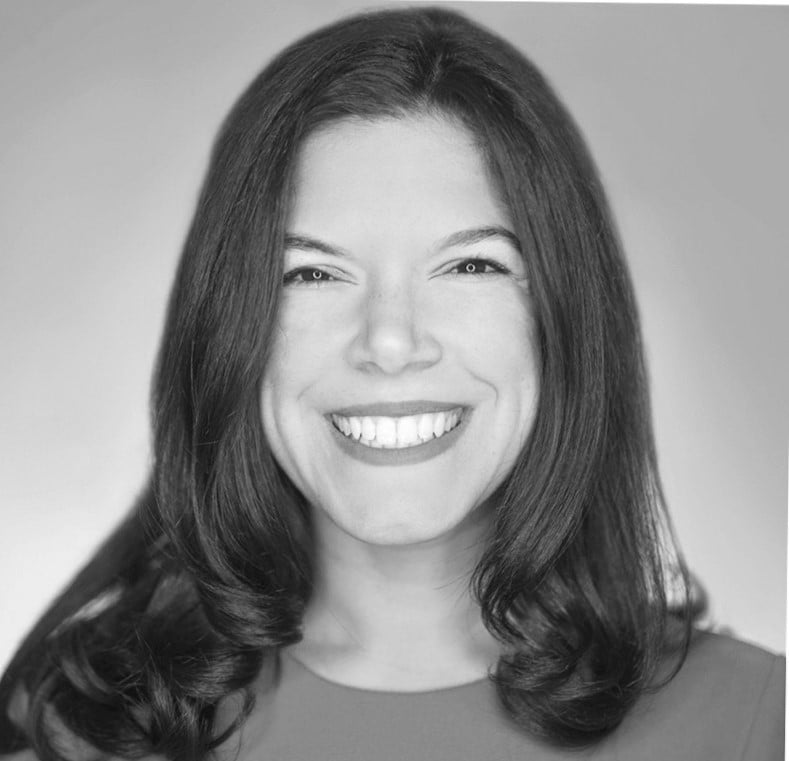 Erin Souza-Rezendes serves as Senior Director, Global Communications for Catalyst, where she elevates the organization’s thought leadership on women in the workplace through strategic communications and media relations.

For more than 15 years, Erin has been dedicated to helping mission-driven leaders and organizations tell their stories, expand their audiences, and make change, with a particular focus on advancing women and driving equity.

Erin brings to Catalyst experience leading communications and nonpartisan research on the obstacles and opportunities for women in politics at the Barbara Lee Family Foundation and driving equity for young people at MENTOR, the organization leading the nationwide mentoring movement in the United States. Erin has also served nonprofit and socially responsible business clients at New England’s only B-Corp-certified public relations firm. She began her career as a legislative aide and later staff director to the Majority Leader in the Massachusetts House of Representatives.

Erin holds a Master’s degree in Liberal Arts, Journalism from Harvard University and a Bachelor’s degree in Political Science and Journalism from Boston University. Her words and work have appeared in outlets including the New York Times, Washington Post, Wall Street Journal, TIME, Elle, Glamour, Ms., and Boston Globe among others.