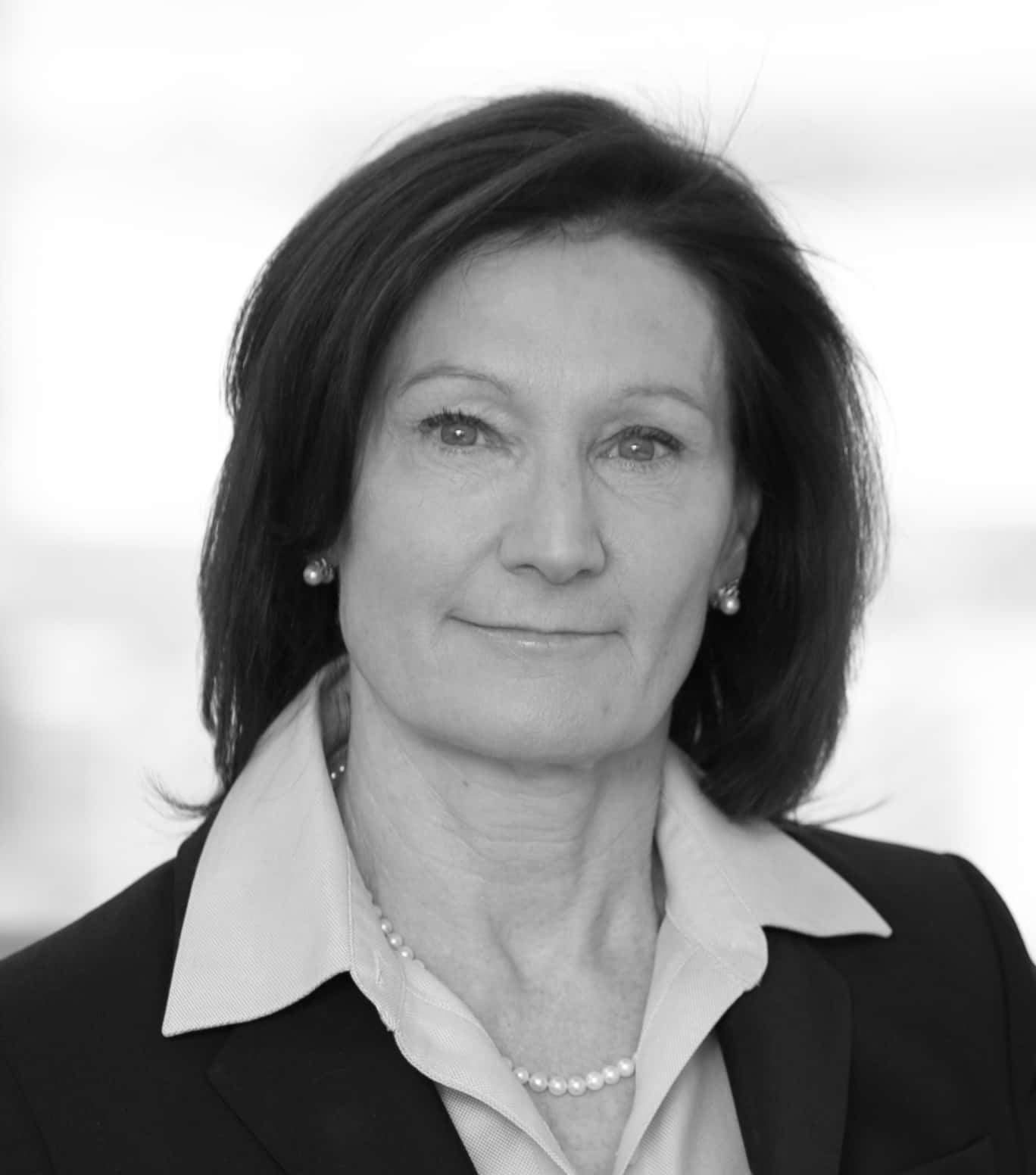 Ellen Moore has built an impressive career as a leader in the Canadian insurance industry and a tireless advocate for diversity and inclusion in the workplace. It was the experience of frequently being the only woman in the room early in her career that ignited Ms. Moore’s decades-long commitment to building an inclusive workforce at Chubb and inspiring other companies to do the same. In the process, she has helped change the climate for Canadian women in business.

As Chubb Canada’s President and CEO since 2004, Ms. Moore is a strong believer in the power of diverse teams composed of women and men to yield unique perspectives and optimal business outcomes. She has supported and developed women and minorities at all levels of the organization, most recently bringing women’s representation in leadership up to 56%.

“I am most proud of the leadership team we have built in Canada, which has a strong group of women who have significant career advancement opportunities in front of them. They are all on robust succession plans, and, more importantly, they have a number of crucial responsibilities, which show the amount of talent they have.” —Ellen Moore

Ms. Moore has played a huge role as a sponsor and mentor throughout her career. Colleagues are inspired by her level of dedication to sponsoring women and minorities for promotion, and the incredible success her protégés have enjoyed with her support. Her determined efforts to develop a diverse talent pool have made Chubb Canada a fertile recruiting ground for the organization worldwide.

Early in her career at Chubb, Ms. Moore began applying her dynamic leadership style to working with management to craft programs that support the advancement of women. She was a founding member of Chubb’s Women’s Development Council (WDC), a group of women managers who promote women’s career development and advancement in leadership. Today, over 20 years later, she continues to serve as a mentor and sponsor for the group. In 2013, she acted as an advisor regarding the program’s expansion beyond North America, helping to create the Global WDC Partnership.

In addition to Ms. Moore’s impact at Chubb, she has been a champion of diversity throughout both the insurance industry and the entire Canadian business community. Ms. Moore co-founded the Executive Women in Insurance Network, co-chairs the Toronto chapter of the International Women’s Forum, mentors with the WXN Top 100, speaks and writes often about the business case for diversity, and serves on the Catalyst Canada Advisory Board. Under Ms. Moore’s leadership, Chubb signaled its public commitment to boardroom diversity by signing the Catalyst Accord.

Making use of the prominent platform she has earned in Canadian business, Ms. Moore lives the ideals of a true diversity champion every day, achieving the best business results with the best team possible and accelerating change for women and minorities throughout the global business community.