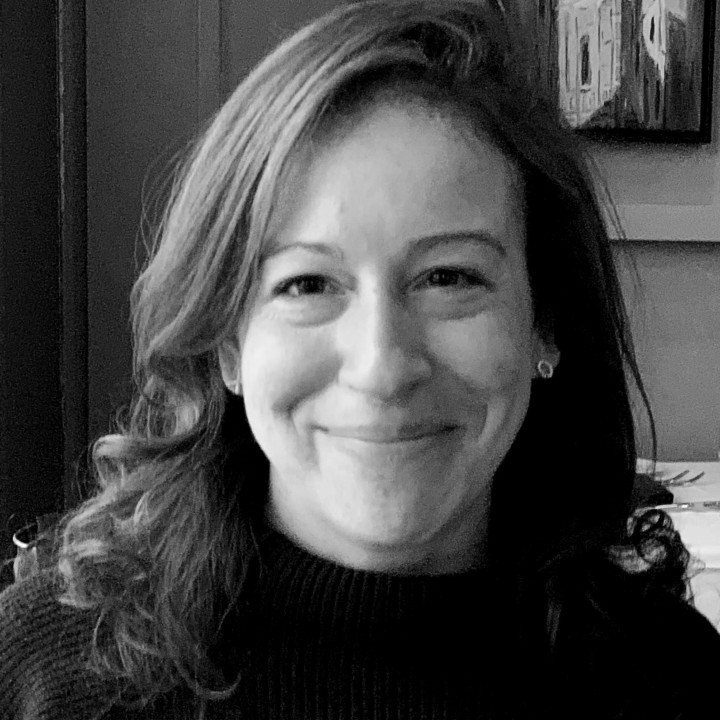 Elizabeth (Liz) Brinkerhoff re-joined Catalyst in 2019 and plays a key role working with Supporters in Catalyst’s Asia-Pacific and Latin American regions to create more diverse, inclusive, and flexible workplaces. A trusted confidante and advisor, she ensures leading global organizations are empowered with a direct pipeline to resources and support. She also moderates and supervises the Catalyst Global desk – a digital platform created to serve the needs of Catalyst Global supporters. Liz is also responsible for piloting virtual convenings to engage our global supporters to further Catalyst’s impact in countries around the world.

Liz was previously Senior Associate, Government Affairs with Catalyst from 2012 to 2016. In her prior role, she increased Catalyst’s profile with the US government through her knowledge, expertise and strong connections to the US Congress. Liz was also part of the Catalyst Honours evaluation team, and served as a Relationship Manager, going above and beyond to engage with her Supporter companies in person and often.

Liz holds a Bachelor’s degree in Political Science from Rutgers University and works from her home office in Arlington, VA.