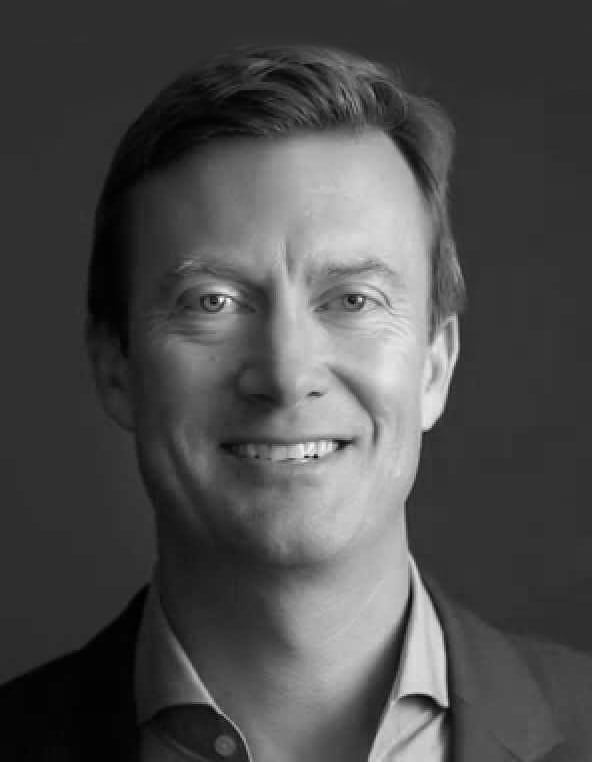 A dynamic and successful business leader, Dean Johnson has been a passionate advocate for diversity and inclusiveness at Sodexo Canada since joining the company in 2008. As President and CEO, his leadership has been transformational, driving an increase in the representation of women and visible minorities on the company’s Executive Committee from 9% to 30%. As executive sponsor of Sodexo’s Women in Leadership and Learning (WiLL) network, Mr. Johnson’s enthusiasm for and personal endorsement of the rollout resulted in the group’s initial membership being 35% male.

Mr. Johnson is a big believer in the power of mentoring and sponsorship, and he works hard to ensure that Sodexo’s women employees benefit from all the company has to offer. In addition to being a vocal proponent of diversity and inclusion, he is a co-sponsor of IMPACT, an employee mentorship program. Today, 59% of the program’s mentees—and 24% of its mentors—are women. Mr. Johnson has also championed greater opportunities and visibility for his mentees and protégées, leading to the placement of women in high-profile roles such as Senior Vice President of HR, Senior Vice President of Operations, and Vice President of Global Transformation, in addition to a number of critical committee assignments that provide those who hold them with important exposure.

“As an organization committed to improving the quality of life wherever we operate, we cannot afford to ignore the solid business case for diversity and inclusion. It is not enough to pay lip service to the importance of fostering an inclusive workplace. We are looking for real systemic culture change.” —Dean Johnson

In addition to his focus on gender equality, Mr. Johnson has been heavily involved with initiatives to support Canada’s Aboriginal and LGBT communities, as well as people with disabilities. He is executive sponsor of Sodexo Canada’s Native American and Aboriginal Council and PRIDE (LGBT) Employee Business Resource Groups. His involvement at the onset of each Business Resource Group rollout has been vital to the success of these initiatives in reinforcing the power of diversity and inclusion as a central tenet of Sodexo’s culture.

Mr. Johnson serves on the Catalyst Canada Board of Advisors and is a member of the Women’s Foodservice Forum. He has been President and CEO of Sodexo Canada since 2009. Prior to Sodexo, he held similar roles at Compass Group Canada and Trammell Crow Company Canada.