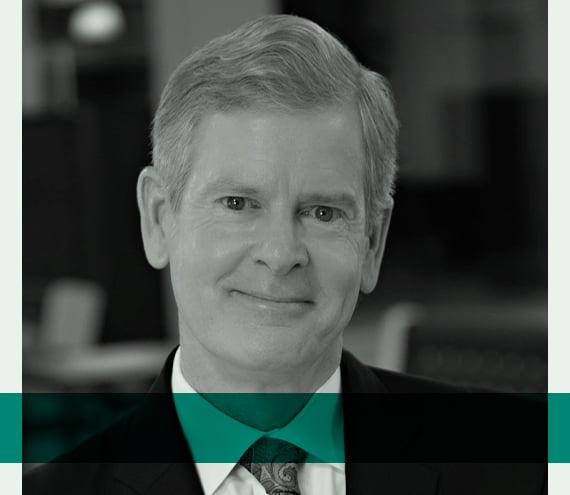 Chairman of the Board and CEO, P&G and Member, Catalyst Board of Directors

David Taylor is P&G’s Chairman of the Board, President and Chief Executive Officer. He joined P&G in 1980 and spent the first decade of his career in P&G’s Product Supply organization, where he managed production and operations at a number of plants. In the early 1990’s, Taylor transferred into P&G brand management, where he has helped build many of the company’s core businesses including Baby Care, Family Care, Hair Care and Home Care. He has led global businesses, living and working in North America, Europe and Asia. He was named P&G’s President and CEO in November of 2015 and became Chairman of the Board, President and CEO in July 2016.