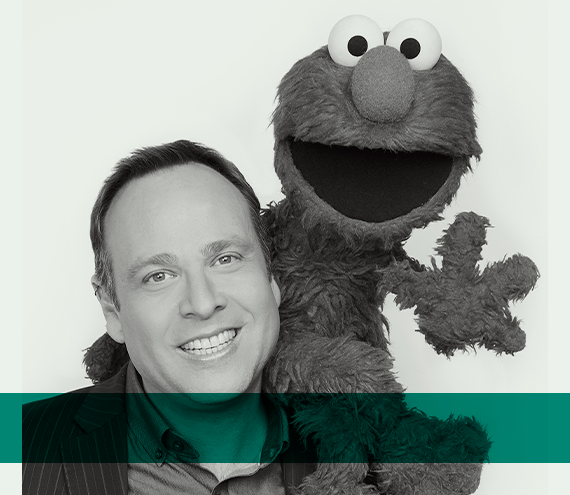 Danny Labin is the Vice President of International Projects at Sesame Workshop, the nonprofit educational organization that produces Sesame Street and other educational media around the world. Based in New York, Labin is responsible for developing and distributing content that drives social impact with a vast network of global partners. He has worked across the field of educational media in various roles that span content creation, evaluation and research, project management, and international business development. Labin has overseen several Sesame Street coproduction projects in multiple countries that have harnessed the power of media to deliver culturally-relevant programming for children, parents, and educators. Much of his work has been focused on reaching vulnerable children living amidst the world’s most intractable conflicts. He began his career with a Palestinian-Israeli-Jordanian Sesame Street project produced during the height of the Second Intifada. Recently, Labin launched a Sesame pilot initiative to deliver educational content to Rohingya refugees in Bangladesh. Originally from Los Angeles, Labin holds a master’s degree in education from Harvard University and has spent his career developing and implementing strategic initiatives that promote educational impact at scale.