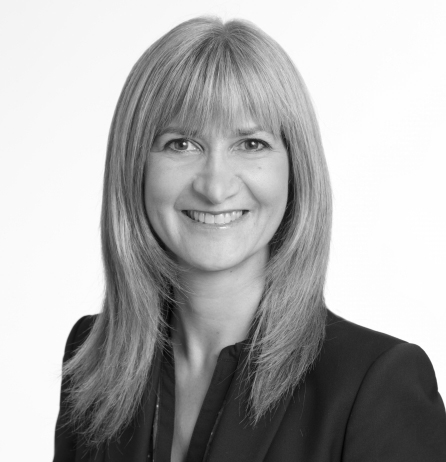 A dynamic and successful business leader, Cynthia Hansen has been a strong advocate for change at Enbridge, making her mark in the areas of diversity and inclusion (D&I), women’s advancement, leadership development, safety, and overall transparency.

Fueled by her passion for inclusion and her steady and deliberate efforts, Ms. Hansen’s leadership has had a ripple effect on the entire organization. During her time at Enbridge, where she initiated and facilitated a pivotal meeting among senior leadership that established diversity and inclusion as a key area of focus, she has tirelessly galvanized support for D&I. Her work ultimately led to the formation of an enterprise-wide D&I steering committee, a new senior position in diversity, and several other efforts that have helped to embed D&I in Enbridge’s DNA and ensure that these programs are sustainable.

During Ms. Hansen’s tenure as Chair of [email protected], a diversity strategy was formalized in Liquids Pipelines, a business unit that represents more than half of Enbridge’s employees and generates two-thirds of its earnings. Ms. Hansen seized the opportunity to integrate the new D&I role with the energy and resources of [email protected], helping Liquids Pipelines to win several awards for its diversity strategy.

“I am very proud of the incredible progress that Enbridge has made to support all of our employees and contractors, encouraging them to be fully engaged and to bring their unique skills and perspectives to our team. We know that inclusion is a source of learning, innovation, and growth, driving our success, and I am truly honored to be recognized by Catalyst for my role in in supporting diversity and inclusion at Enbridge, ensuring we live our values of Integrity, Safety, and Respect.” —Cynthia Hansen

Ms. Hansen goes above and beyond to mentor and sponsor talented individuals, including those from underrepresented groups; challenge the status quo; and influence others. She has had more than 200 mentees and protégés, more than half of whom are women, Aboriginals, visible minorities, people with disabilities, or members of the LGBT community. She also focuses on engaging men in D&I efforts by inviting key male influencers and men who have had little D&I experience to serve on D&I steering committees and boards in order to strengthen connections among all employees at Enbridge. After discovering that LGBT employees were not bringing their partners to company holiday parties, Ms. Hansen also helped establish Enbridge’s LGBT employee resource group.

In her role as Senior Vice President of Operations, Ms. Hansen is responsible for ensuring safe and reliable operations for Enbridge in North America. She has changed the culture of safety at Enbridge by spearheading the creation of a series of emotionally impactful “Foundational Safety Story” videos and increasing transparency for affected employees.

Ms. Hansen has shown herself to be an inclusive leader in every sense of the word. She empowers those around her, pushes them to reach their full potential, and inspires them to deliver their best work. She has helped develop leadership competencies at Enbridge that explicitly emphasize the importance of accountability and courage. Ms. Hansen’s deep respect for people and her commitment to fostering inclusive work environments make her a role model for business leaders everywhere.