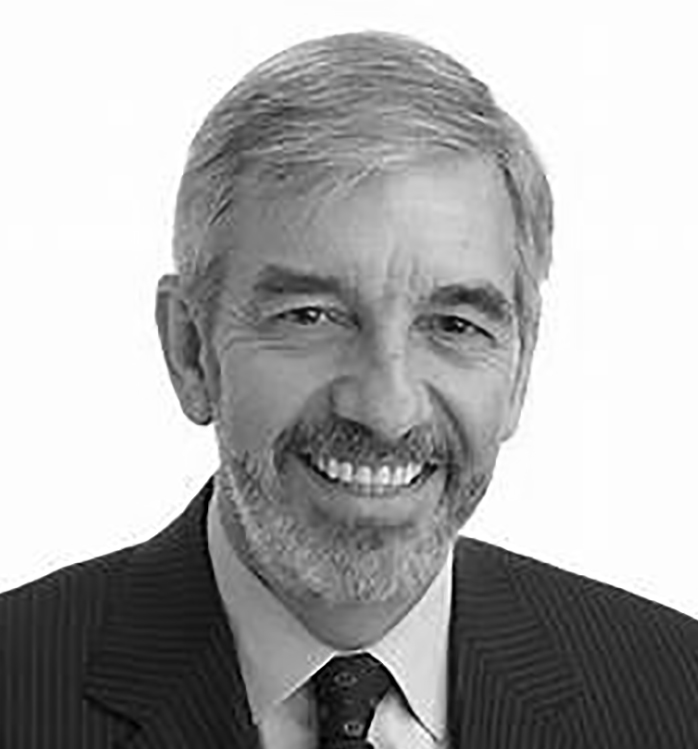 Chairman of the Board, Intact Financial Corporation

As the former President and Chief Executive Officer of Intact Financial Corporation, Claude Dussault understands that maximizing diverse talent in the boardroom is a long-term commitment. Mr. Dussault set a new standard when Intact became public by inviting three women to join the Board. Today, as Chairman of the Board, he continues to champion for greater diversity at the board level and supports workplace equality in the broader business community.

During his tenure as President and Chief Executive Officer, Mr. Dussault built a strong foundation for supporting and embracing a diverse work environment. Today, Intact’s commitment to diversity is demonstrated by the work of its Diversity Council and initiatives such as diversity training, flexible work arrangements, and employee networking groups. Mr. Dussault also helped establish a structured mentoring program to prepare and develop the company’s leaders of tomorrow.

Under Mr. Dussault’s direction as Chairman, a Board Matrix was developed to map the diverse composition, skills, and strengths of Intact’s board members. By adopting the Board Matrix, Intact recruits its board members from a wider talent pool, bringing a greater breadth of experience to the company.

Mr. Dussault shares Intact’s successes and lessons learned across boardrooms. He encourages greater diversity and promotes the continuous advancement of women as part of his other board affiliations. Through his involvement with the WomenOnBoard™ Mentoring Program, Mr. Dussault fosters the growth and supports the progression of talented, skilled, and experienced women. He believes that it is important for Canadian companies to recruit from a wider, more diverse talent pool that reflects today’s demographic make-up and will enable us to better compete globally.

Mr. Dussault has been Chairman of the Board of Intact Financial Corporation since January 2008 and a director of the Company since 2000. From 2001 to 2007, he was President and Chief Executive Officer of Intact Financial Corporation. He is a Fellow of the Canadian Institute of Actuaries and the Casualty Actuarial Society; he graduated from the Université Laval (Québec) with a Bachelor of Actuarial Science degree, and completed the Advanced Executive Education Program at the Wharton School of Business.

Mr. Dussault’s leadership and commitment to diversity have made a positive difference. His personal involvement in preparing women for board appointments and his influential role as a champion for greater board diversity and inclusion will be felt for years to come.