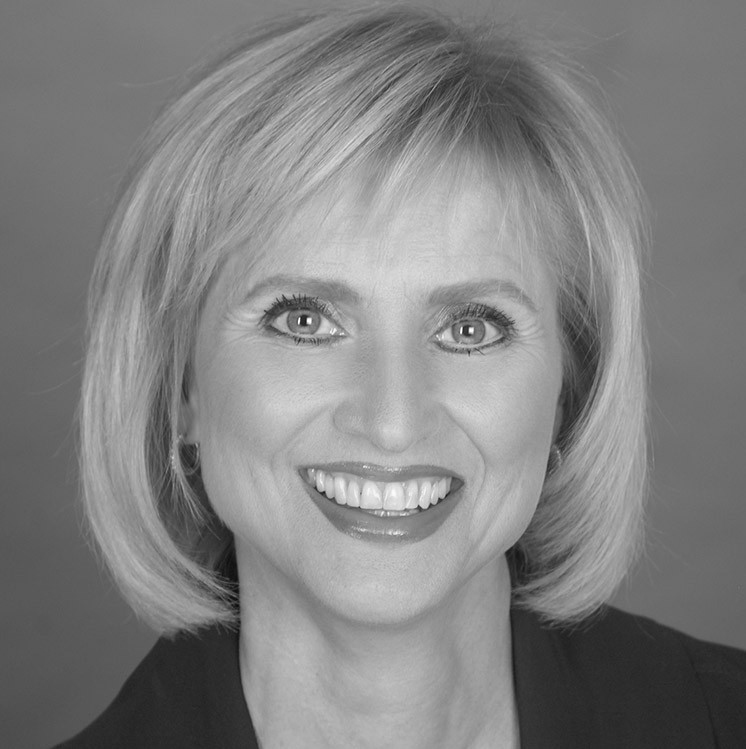 For over 20 years, Anne-Marie Hubert’s primary objective has been attracting, developing, and helping people achieve their full potential, which she believes is fundamental to the success of a business and the economy. As Managing Partner, Advisory Services at Ernst & Young, she is well-known for her positive outlook and ability to bring people from diverse backgrounds together to achieve common goals. In 2002, she joined the Gender Equity Task Force, bringing with her the belief that inclusion is a fundamental economic and societal issue, and that success in diversity comes from driving results.

By providing women with the self-confidence, mentorship, and support needed to advance as professionals, we’re promoting gender diversity at work and building momentum in communities to foster inclusive environments. Inspiring and championing women is not just about celebrating their successes. It’s also about building diversity of thought—a key driver of economic development and prosperity. It takes courage to want to change the status quo, but very little effort to put the wheels in motion.
— Anne-Marie Hubert

A dedicated mentor and sponsor, Ms. Hubert works to ensure that all Ernst & Young employees are represented fairly internally and externally. From 2002 to 2006, Ms. Hubert led the firm’s gender equality initiatives across Canada, which led her to designing and implementing Career Watch, a national program that pairs senior leaders with high-potential women and visible minorities. Under her guidance, Ernst & Young also instituted a review program for partners that ties diversity ratings directly to performance and compensation. As a result of these initiatives, she has helped to significantly reduce the gender gap in ratings at all levels and promote a greater proportion of women to senior positions.

Ms. Hubert not only champions diversity and inclusion at Ernst & Young, but also in the marketplace. In 2009, she supported Quebec legislation for parity on boards of selected Crown corporations by penning an opinion letter published in La Presse, the largest French daily newspaper in Canada. She also led the committee on labour and employment of the Fédération des chambres de commerce du Québec (FCCQ), which focused on enabling all citizens to achieve their full potential. In addition, she organized a panel on the value of diversity on boards for the Institute of Corporate Directors in Montreal. Importantly, Ms. Hubert’s approach to equity in the workplace has influenced several Ernst & Young clients and led to their own internal assessments of diversity.

Ms. Hubert joined Ernst & Young in 1985 after holding positions of evolving responsibility in Canada and Europe. In 2006, she received the firm’s Rosemarie Meschi Award in recognition of her outstanding contribution to the advancement of women in the Americas. In 2009, 2010, and 2011 she was named as one of Canada’s Top 100 Most Powerful Women. She presently sits on Ernst & Young Canada’s Executive Committee, and serves on the boards of the FCCQ and of the Public Policy Forum. Ms. Hubert earned her CA designation in 1987 and a fellowship from the Order des comptables agréés du Québec in 2004.

Anne-Marie’s passion and enthusiasm, alongside her strong business success, make her an excellent role model for corporate Canada.