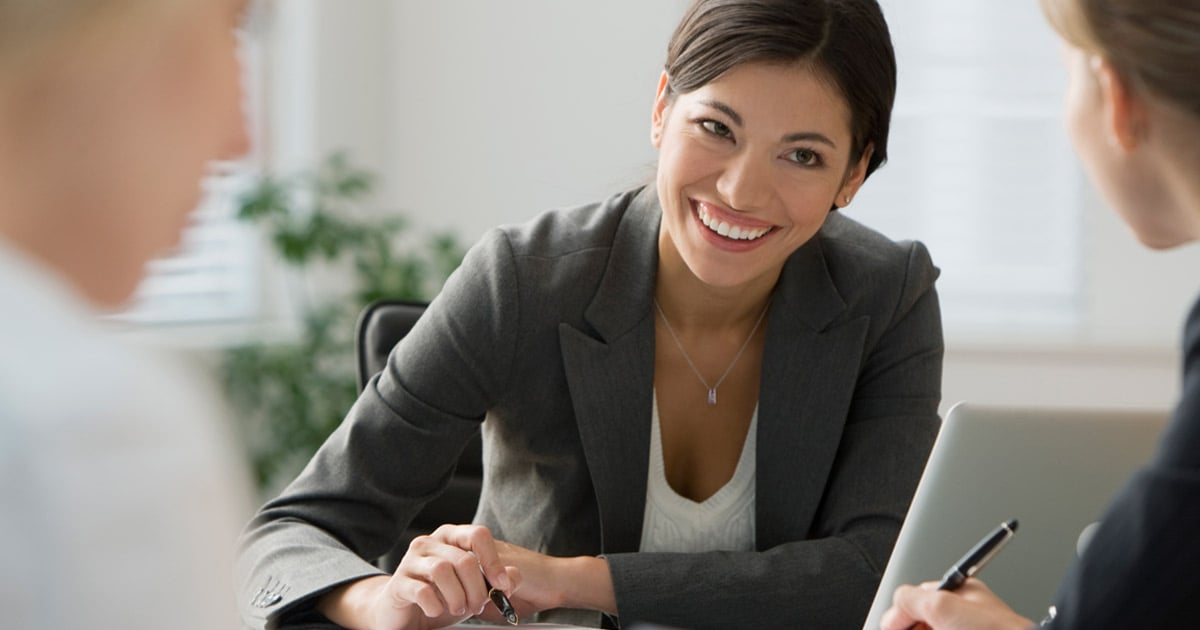 UNDERSTANDING THE INDIGENOUS EXPERIENCE AT WORK

A long history of colonialism, genocide, and racism has led to inequities in many facets of life for Indigenous Peoples living on the land now called Canada. In the workplace, Indigenous Peoples are underrepresented, suffer a wage gap, and often experience isolation because of a lack of Indigenous role models at senior levels. Additionally, they are regularly surrounded by managers, colleagues, and senior executives who do not truly understand their history and cultures or the burdens they carry.

Catalyst recently conducted a survey that shows Indigenous Peoples also pay an emotional tax at work and experience low levels of psychological safety. Our study findings point to actions managers and team members can take to build the understanding, relationships, and work environments that will help Indigenous Peoples belong, contribute, and thrive in the workplace.

WHO ARE THE INDIGENOUS PEOPLES OF CANADA?

Indigenous Peoples comprise 4.9% of the total Canadian population, and include three groups:

These resources help you learn about the oppression of Indigenous Peoples in Canada and how it continues in various forms.

Learn about the experience of Emotional Tax by women of colour in Canada and the effects of empowering workplaces.

How and Why to Create an Empowering Workplace (Infographic)

Feelings of empowerment are key to creating a psychologically safe work environment where all employees can thrive.

Learn what Emotional Tax is and how it affects both employees of color and organizations in the US and Canada.