Protests over racial inequity are pushing companies to reckon with their own policies and practices from the lens of diversity, equity, and inclusion. But addressing race—and gender—in the workplace is not enough. Leaders must account for intersectionality.

First coined by legal scholar Kimberlé Crenshaw in 1989, intersectionality is a framework for understanding how social identities (such as gender, race, ethnicity, social class, religion, sexual orientation, and gender identity) overlap with one another and with systems of power that oppress and advantage people in the workplace and broader community. Gender wage gap data, for example, reveals higher barriers to pay equity for Latinx women and Black women compared to white women. The disparities showcase how racism and sexism interact to create unique inequities.

Here, Catalyst Director of Research Corin Ramos explains why it is crucial for leaders to integrate intersectionality into their diversity, equity, and inclusion initiatives. 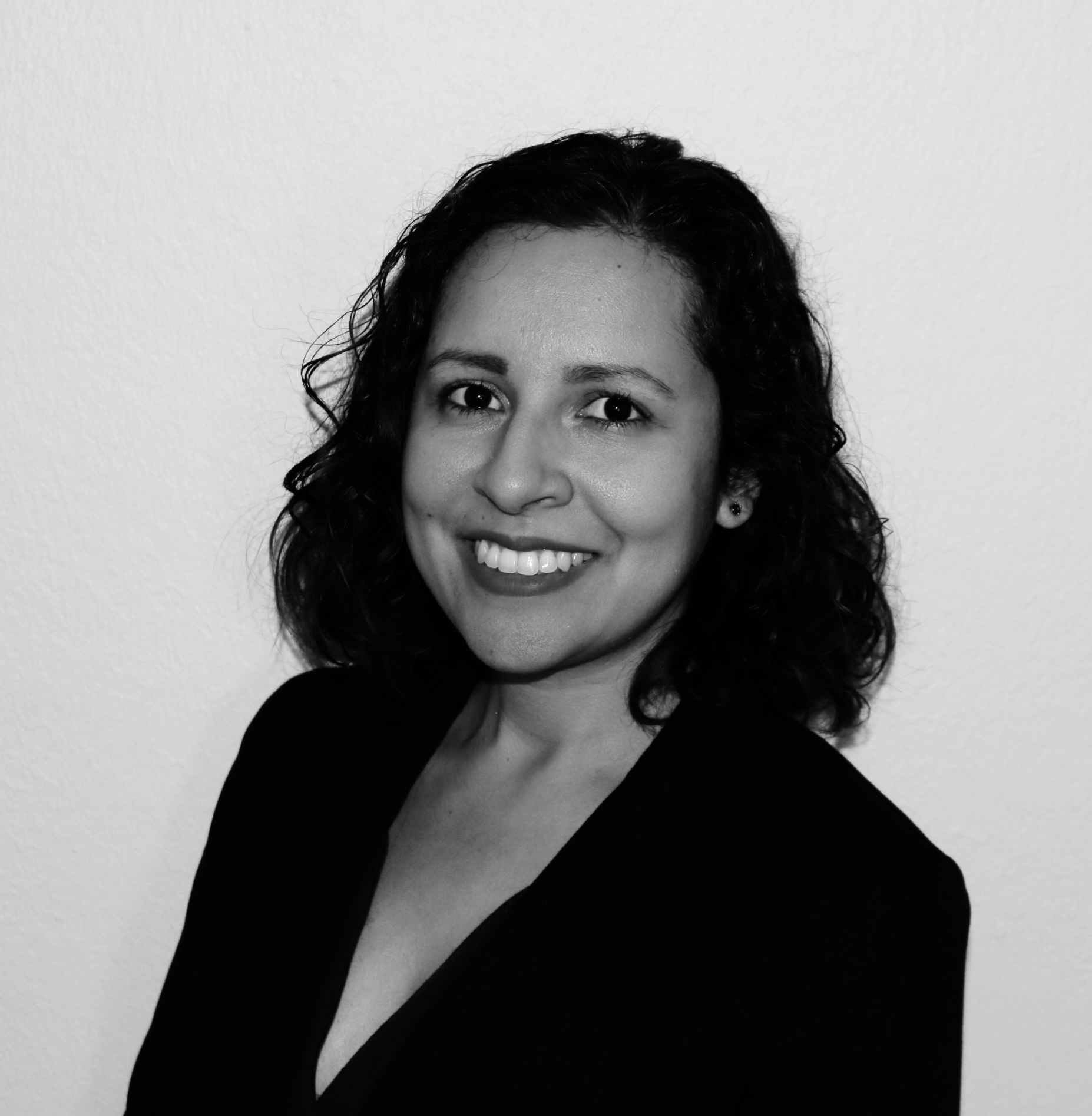 Q: Why should leaders care about intersectionality? Since everyone faces challenges in their life based on their identity, doesn’t that mean we’re all intersectional in our own ways?

Corin Ramos: Focusing on identity is a simplified way of looking at it. You can have multiple identities, but the difference is how those identities are affected by deep-rooted institutional racism or bias. A lot of times, people think of intersectionality as only gender and race intersecting. They forget about things like sexuality, ability, age, immigration status—all these different identities that can interplay and are subject to systems of power that privilege certain people over others. Leaders should work to dismantle these oppressive systems of power.

Why is it more important than ever to think, talk, and learn about intersectionality in the workplace?

Ramos: The George Floyd protests ignited candid discussions about police brutality and other inequities in society, including at work. Especially in the United States, employees of color and those who identify with intersections of different identities are saying, “We’ve had enough. We want some real change. And we’re holding leaders accountable.”

What is the emotional tax that people of color experience when companies fail to address intersectional identities in the workplace?

Ramos: Catalyst has done a lot of research on emotional tax at work. It’s about feeling different from the rest of the group and being on guard against potential bias, plus the risks to your wellbeing that come along with that state. People across intersections of race, ethnicity, gender, and other aspects of identity are vulnerable to these risks. And when their identities and unique challenges or differences are not addressed, they may feel unsafe in the workplace and experience intent to quit their job. High turnover can be a problem for companies with employees who experience emotional tax.

Ramos: A good example is the commonly used phrase “women and people of color.” When you say “women” as a separate category from “people of color,” you imply that you’re only talking about white women. We should try to step away from shorthand—if you’re addressing “Black women,” or “women of color,” then use those words. Another example is when referring to the LGBTQ+ community. You could instead use a term like “QPOC” (queer people of color), which acknowledges the differences in the struggles that QPOC have from white LGBTQ+ community members. The goal is to be as precise as you can in your language.

What are the most important steps leaders can take to address inequities in the workplace?

Ramos: As a manager, the first step is to admit you don’t know anything about intersectionality. That way, you can be open to learning not only about identities but also systems of power and how they affect people who have intersecting identities.

As a company leader, don’t assume you’ve done everything you can do. If you have a diversity and inclusion department, or if you’ve attempted to make a safe space to communicate hard issues, don’t say that that’s all you can do. This is an ongoing process. Even if your culture in the workplace has changed, does that mean you’re going to stop making an effort? Marking an end date on your initiatives is one of the biggest mistakes leaders make.

So how can leaders create safe and supportive environments for all staff?

Ramos: A lot of times, culture change comes from the top. Leaders must foster a sense of psychological safety so that their employees feel supported and okay to take risks without penalty or fear of repercussions. Employees should have that open space to suggest new ideas or even discuss difficult topics.

Leaders should also strive to create safe environments by facing their own shortcomings head-on. When having difficult conversations, leaders will naturally feel uncomfortable. They shouldn’t let this affect their willingness to create safe spaces or have candid conversations about important topics. It is a difficult task, but one with high stakes, especially for people of color.

Ramos: A lot of current data on women in the workplace is on white women. We need more data on women of color and people across a range of intersecting identities, such as queer people of color, people of differing abilities, older individuals, etc. It’s important for companies to use data to push for change in their organizations.

Join us for Catalyst Awards, a virtual conference and celebration of award-winning initiatives by Barilla and RBC.

An intersectional framework can be foundational to a more inclusive working environment. Learn what intersectionality is and is not.

Learn what Emotional Tax is and how it affects both employees of color and organizations.