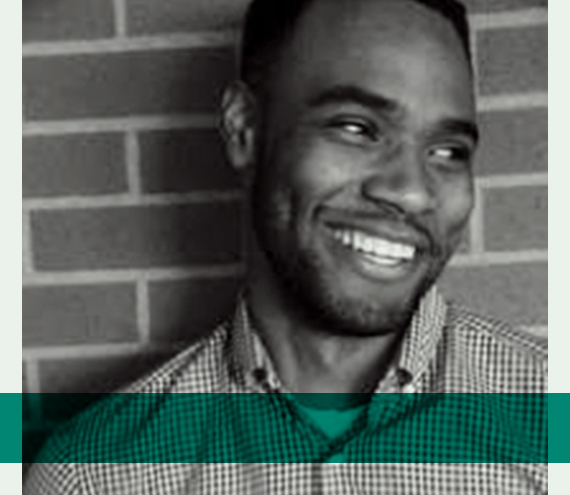 Ché Nembhard is a Program Associate at Promundo-US. He supports the team in trainings on Promundo’s methodologies to engage young men and women in gender equality in the United States. He works on project implementation, generating new tools centered on the promotion of healthy masculinities, and proposal development. Previously, Nembhard worked at the Executives’ Alliance for Boys &amp; Men of Color, a network of non-profit institutions, where he focused on the development of collective action strategies for foundation executives to contribute to the success and access to equal opportunities for boys and young men of Black, Native, Latino, and API descent. He also worked with the Department of State during the Obama administration, supporting research on violence and conflict resolution domestically and in Central America.